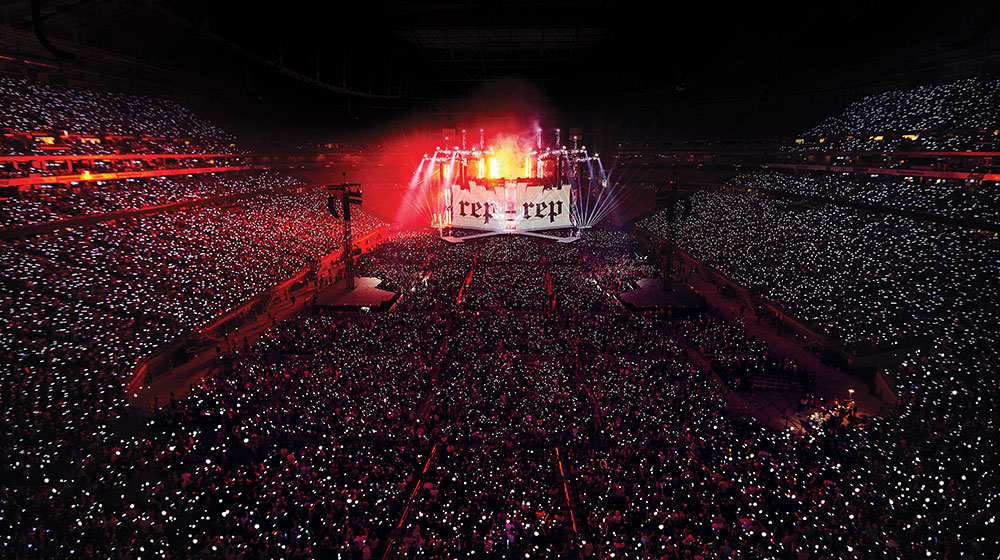 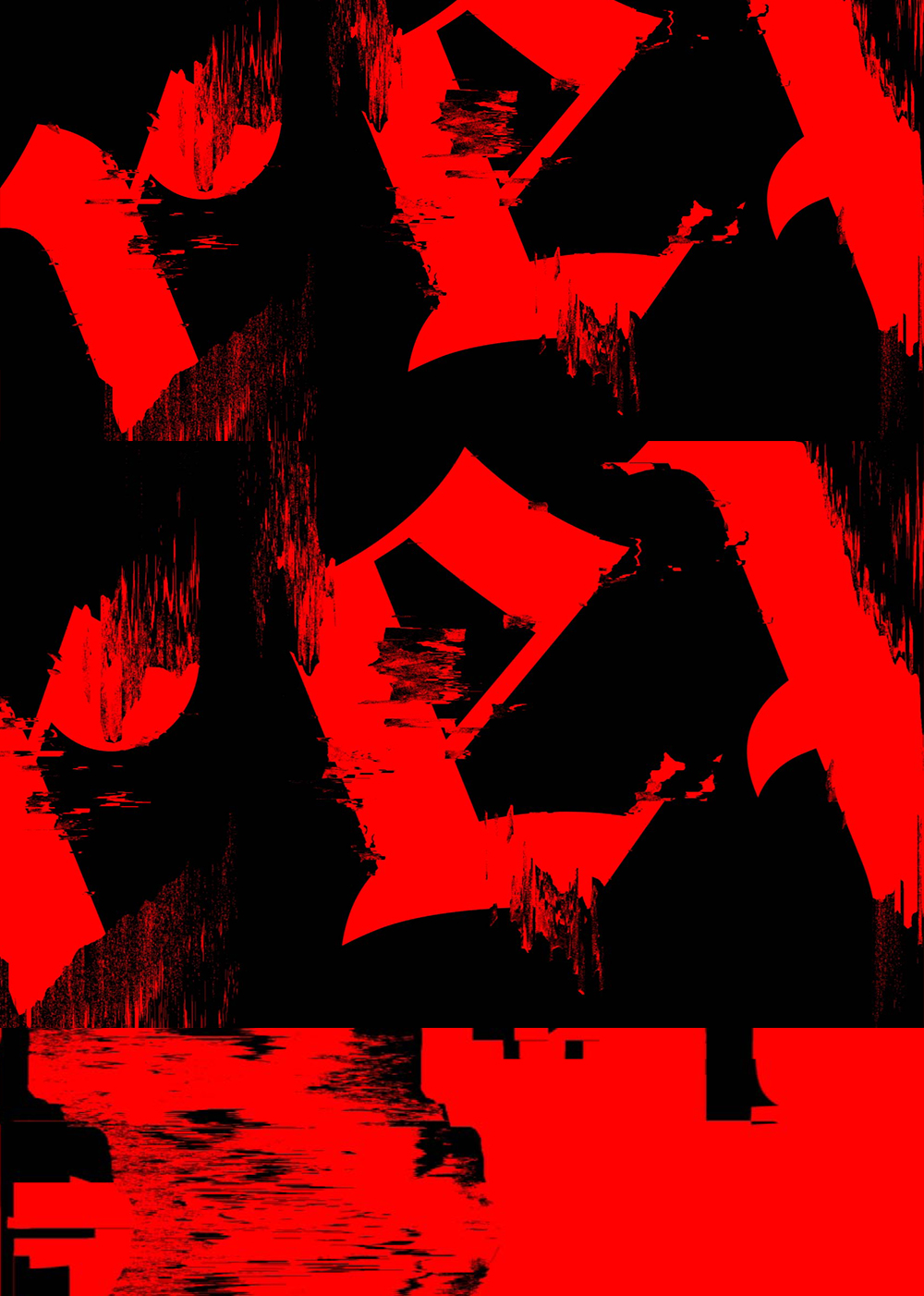 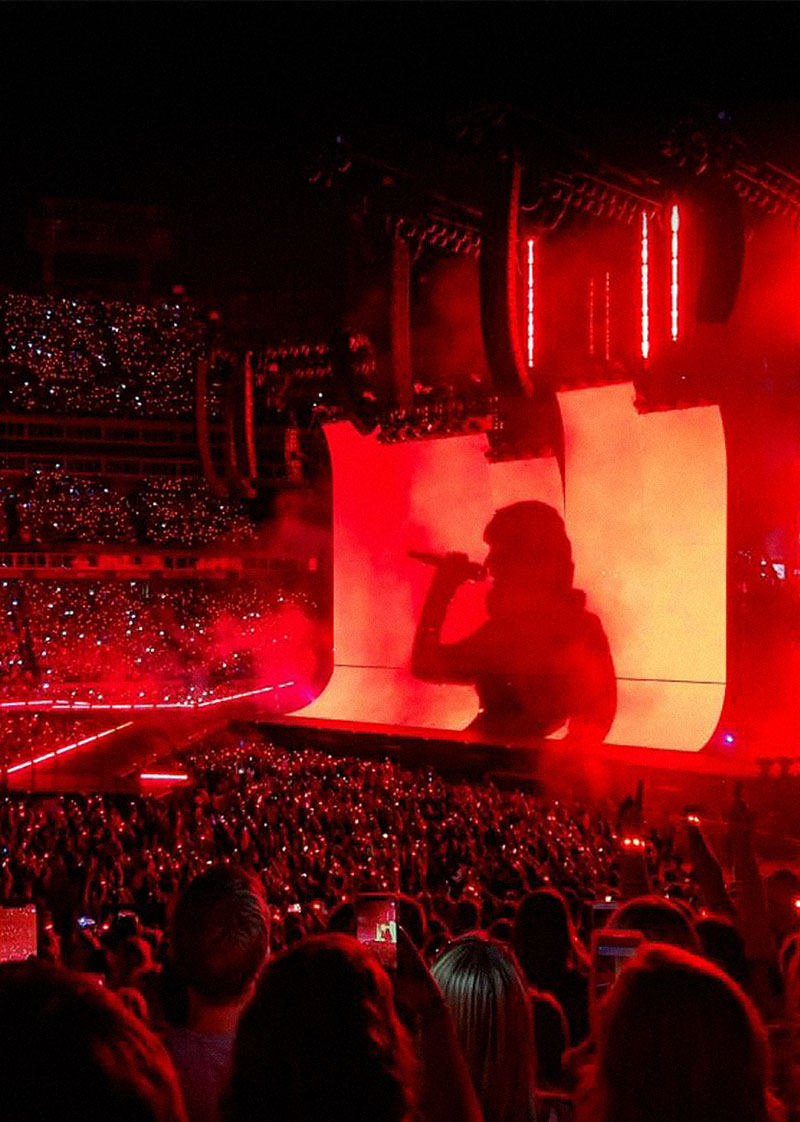 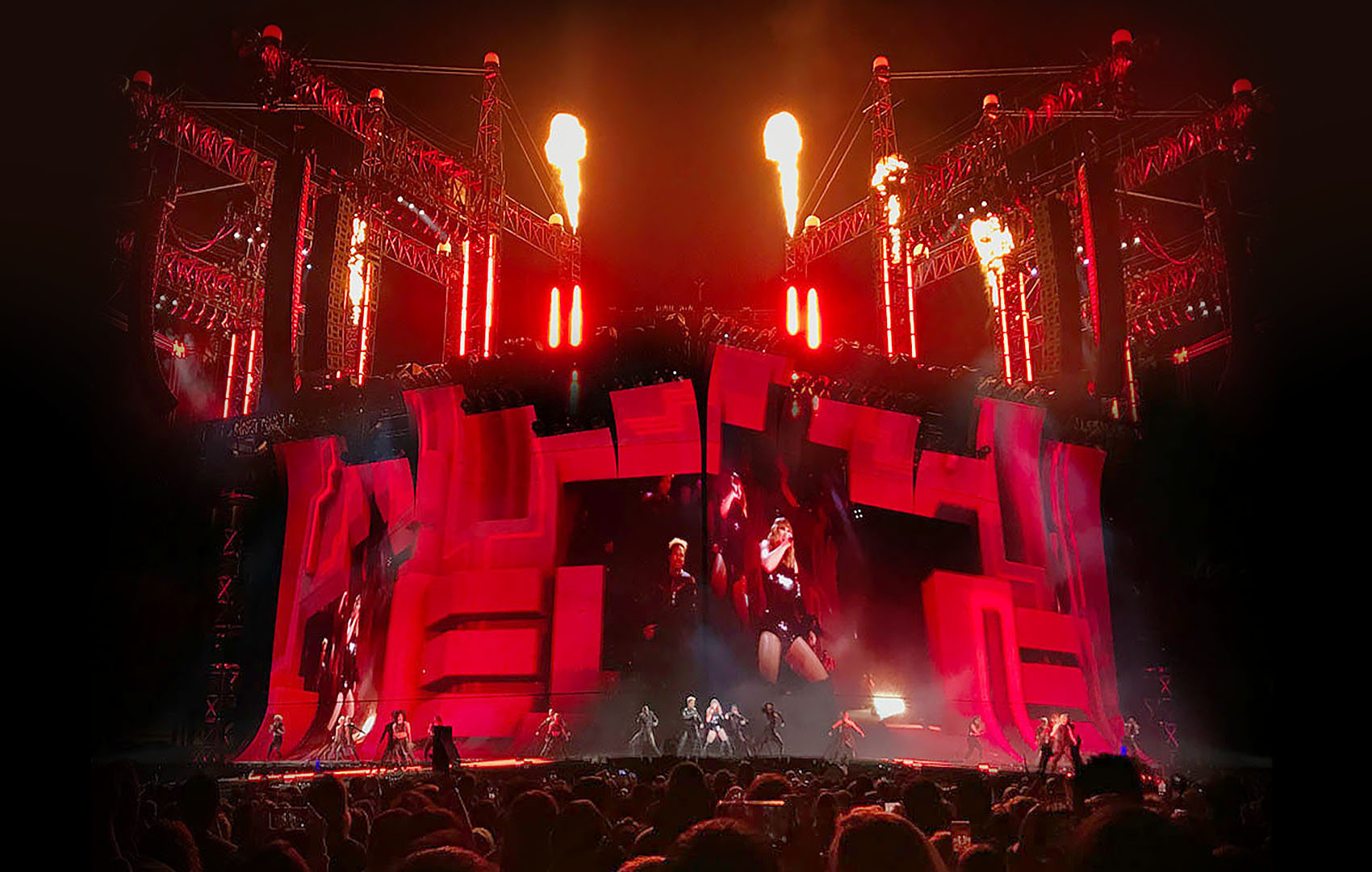 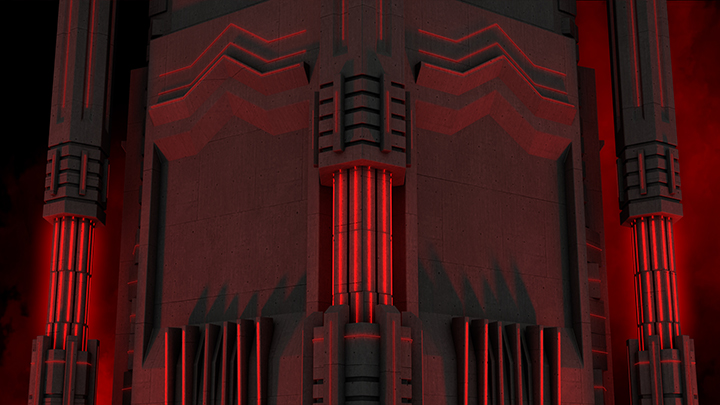 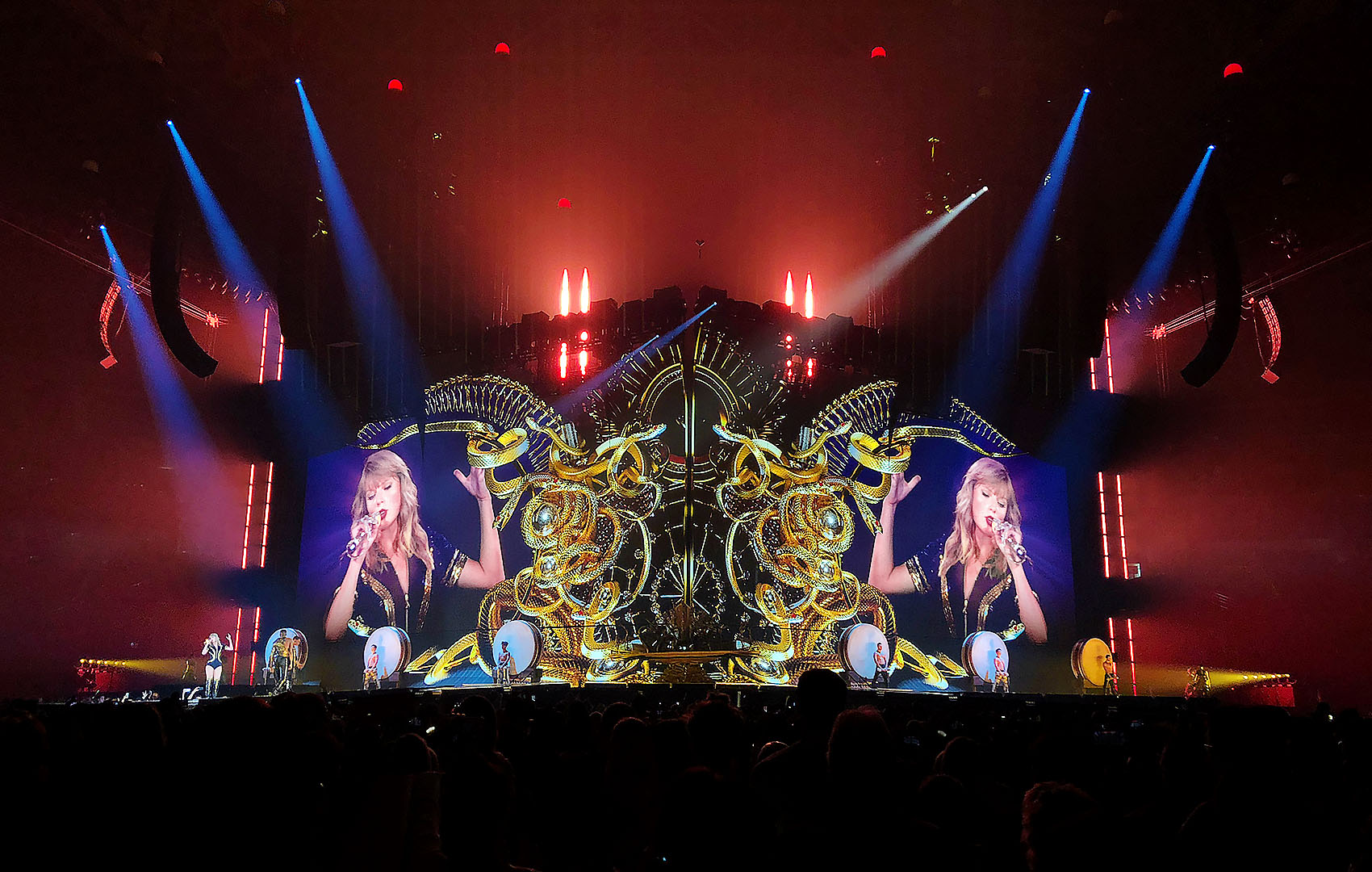 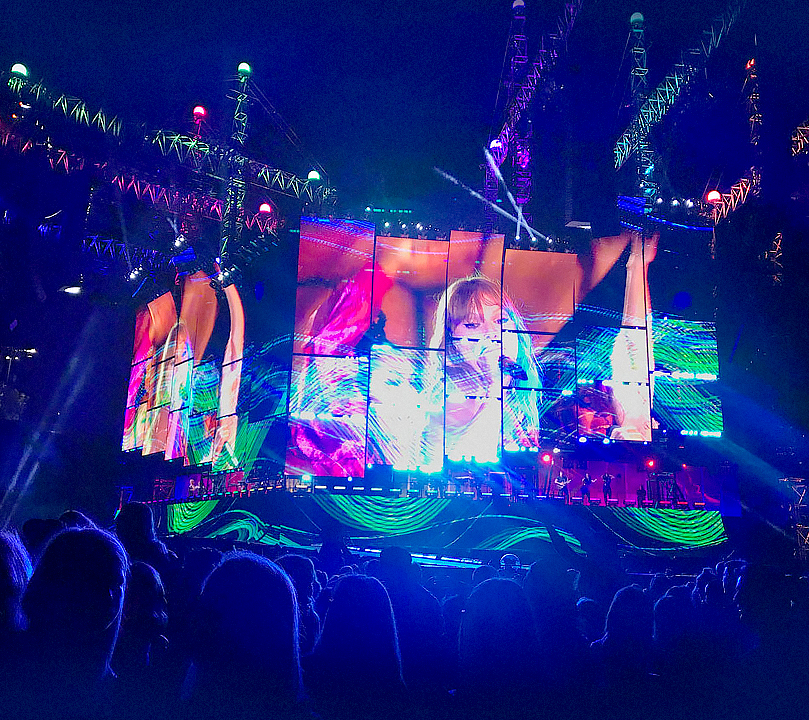 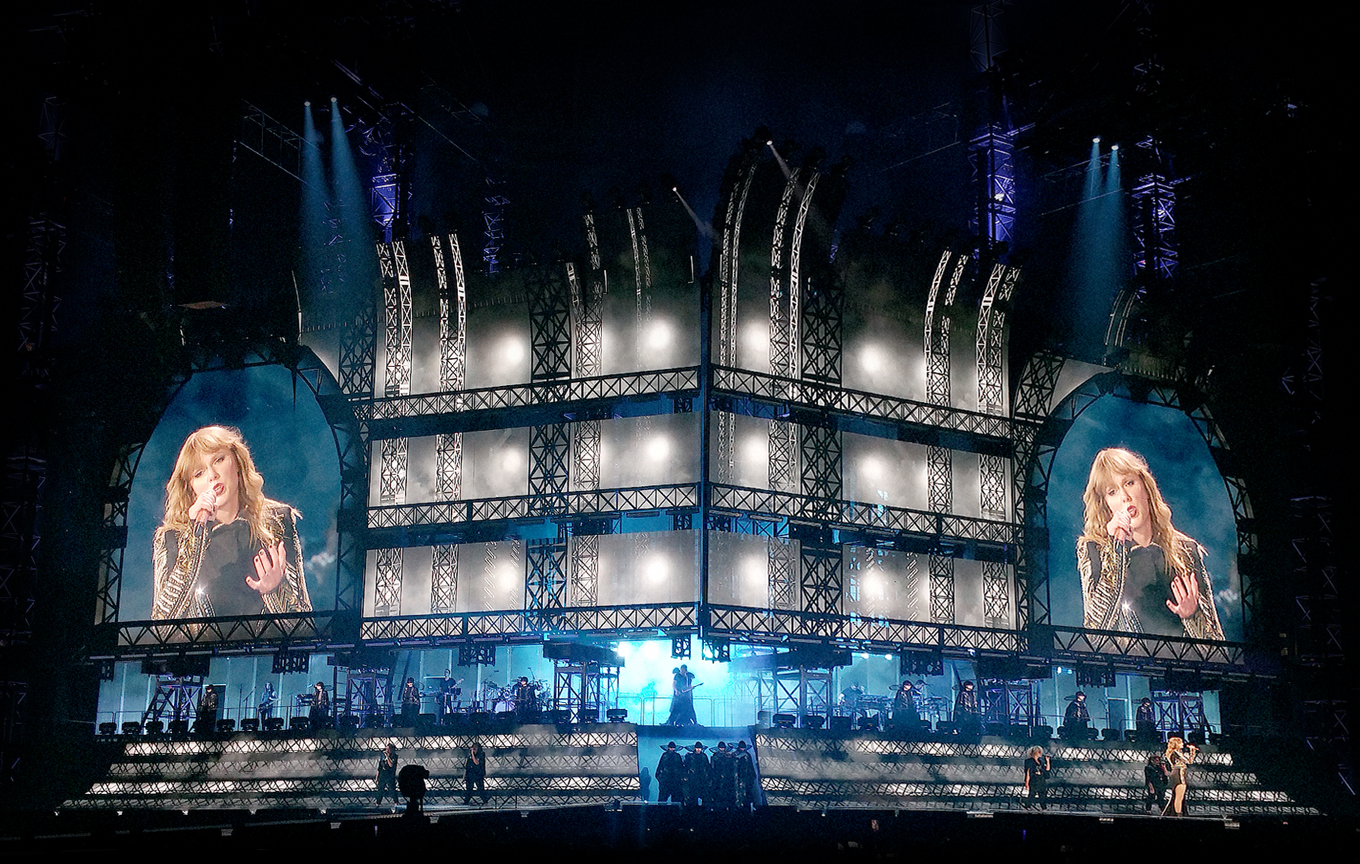 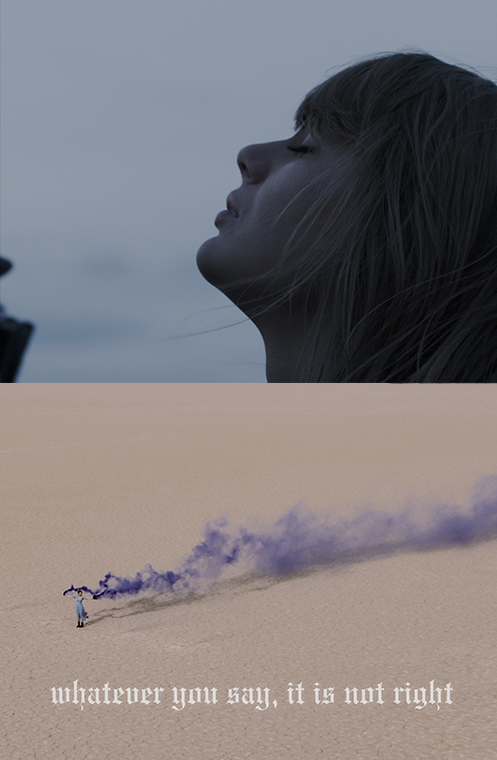 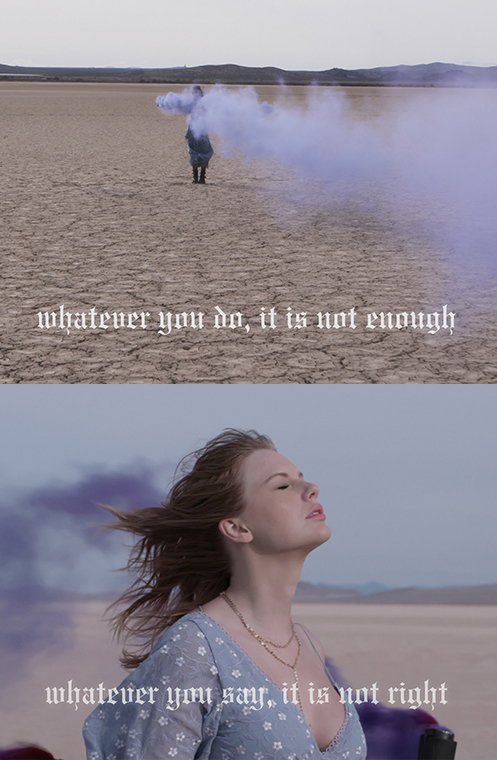 The reputation Stadium Tour was the fifth concert tour by American singer-songwriter Taylor Swift in support of her 6th studio album, reputation. The tour premiered on May 8, 2018 in Glendale, Arizona, and concluded on November 21, 2018, in Tokyo, Japan. Taylor Swift partnered with Netflix to release a concert film released on December 31st, 2018.