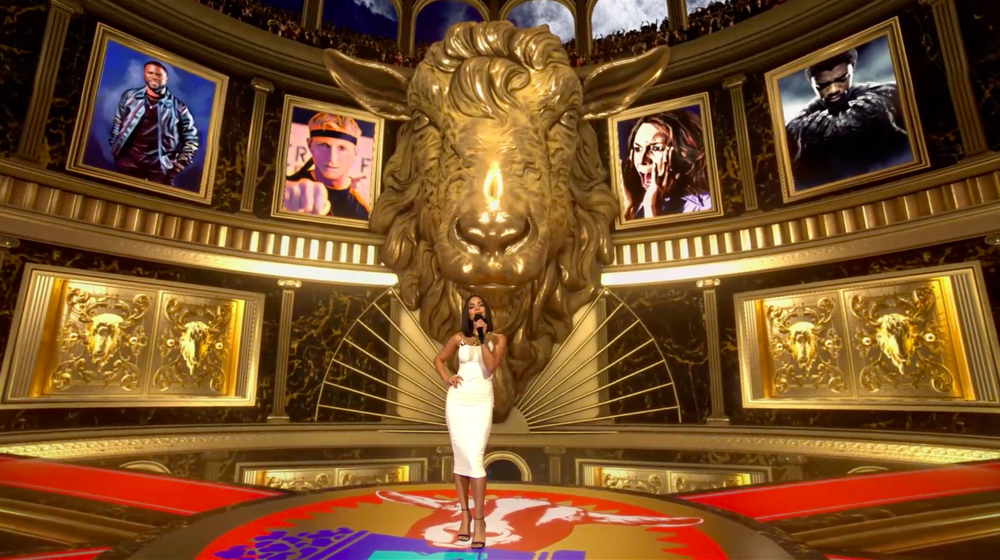 Greatest of All Time 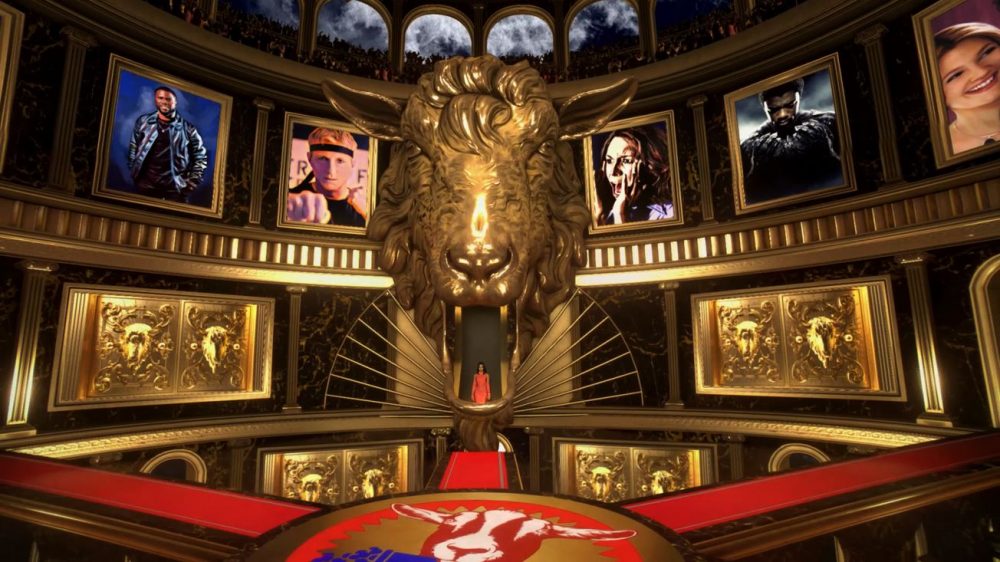 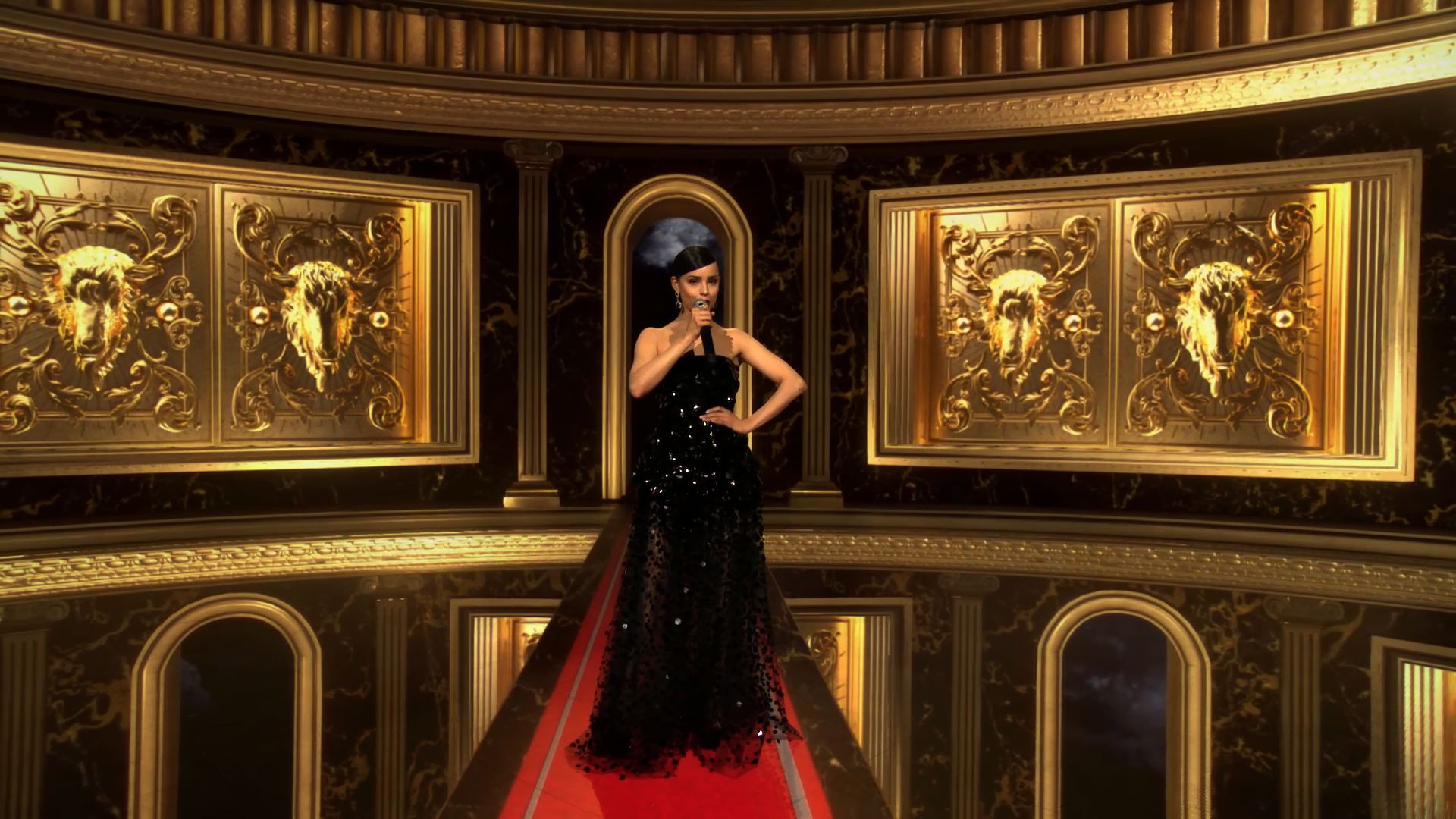 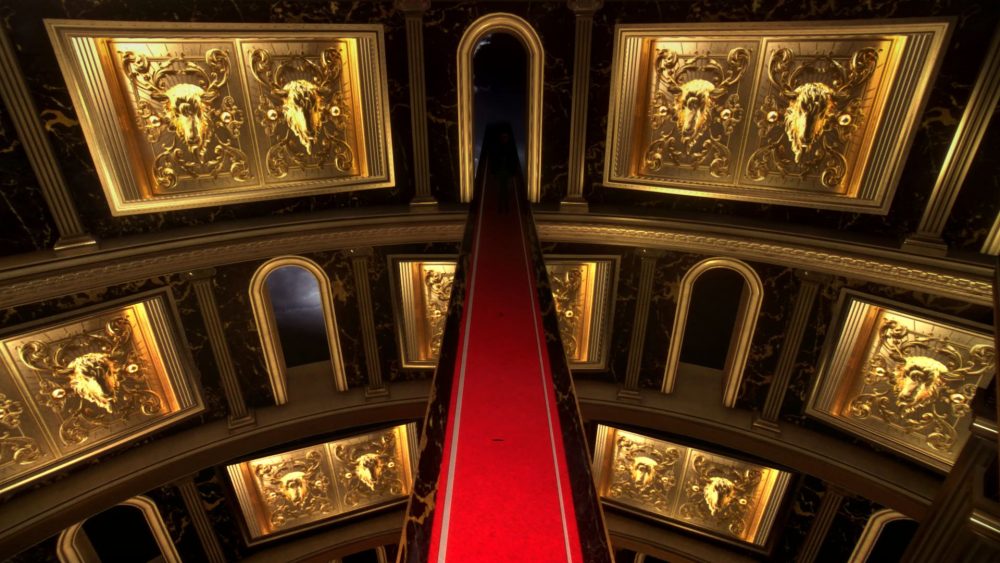 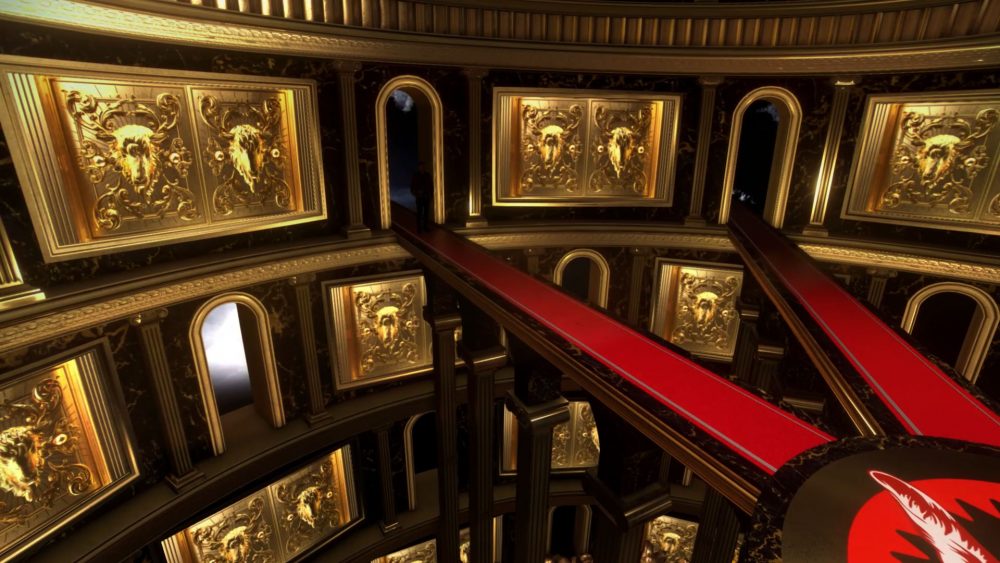 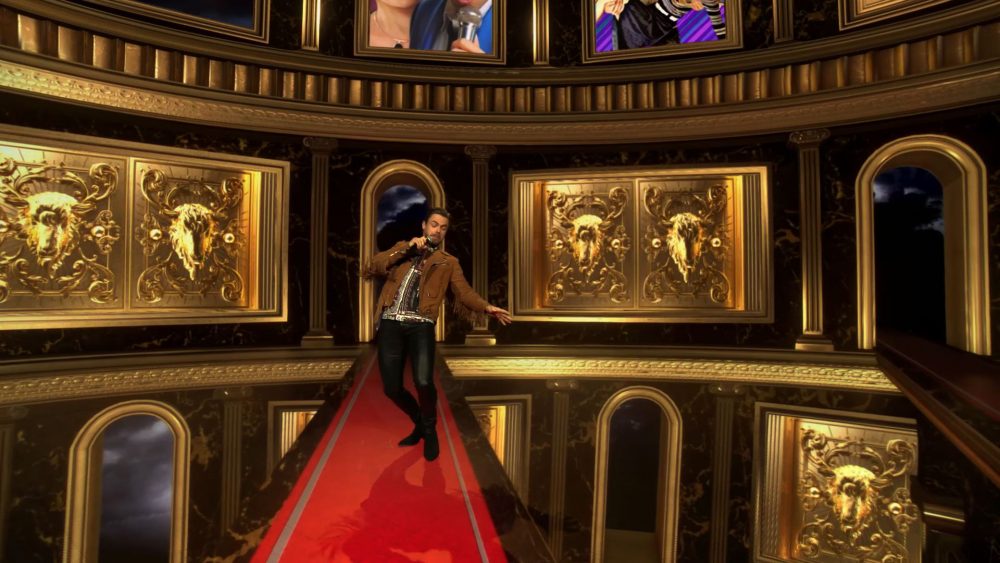 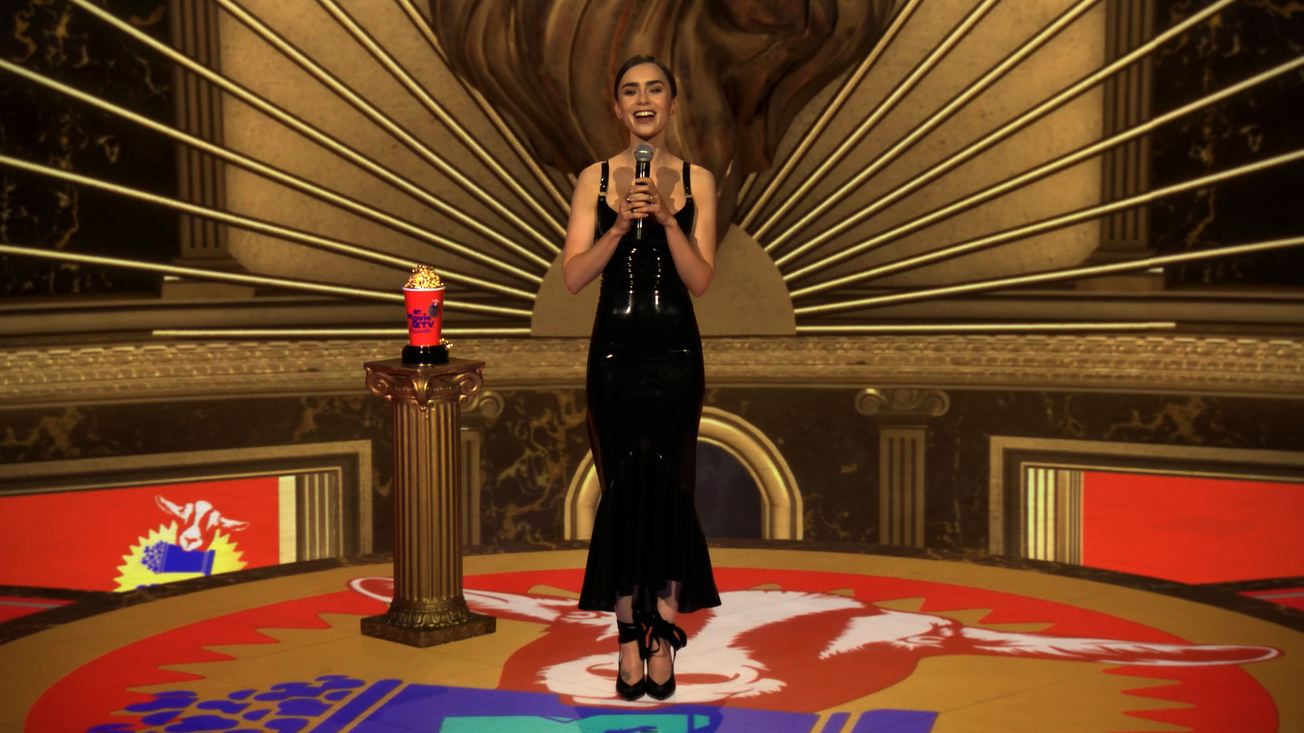 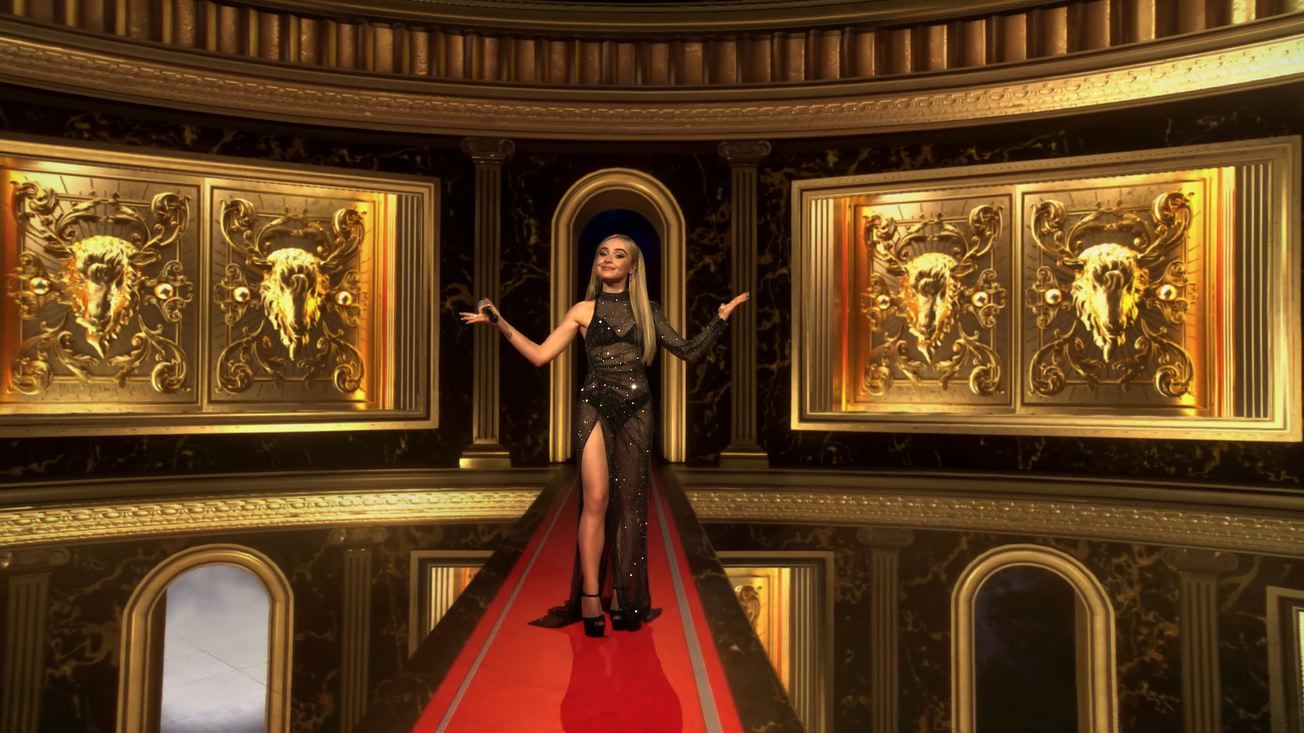 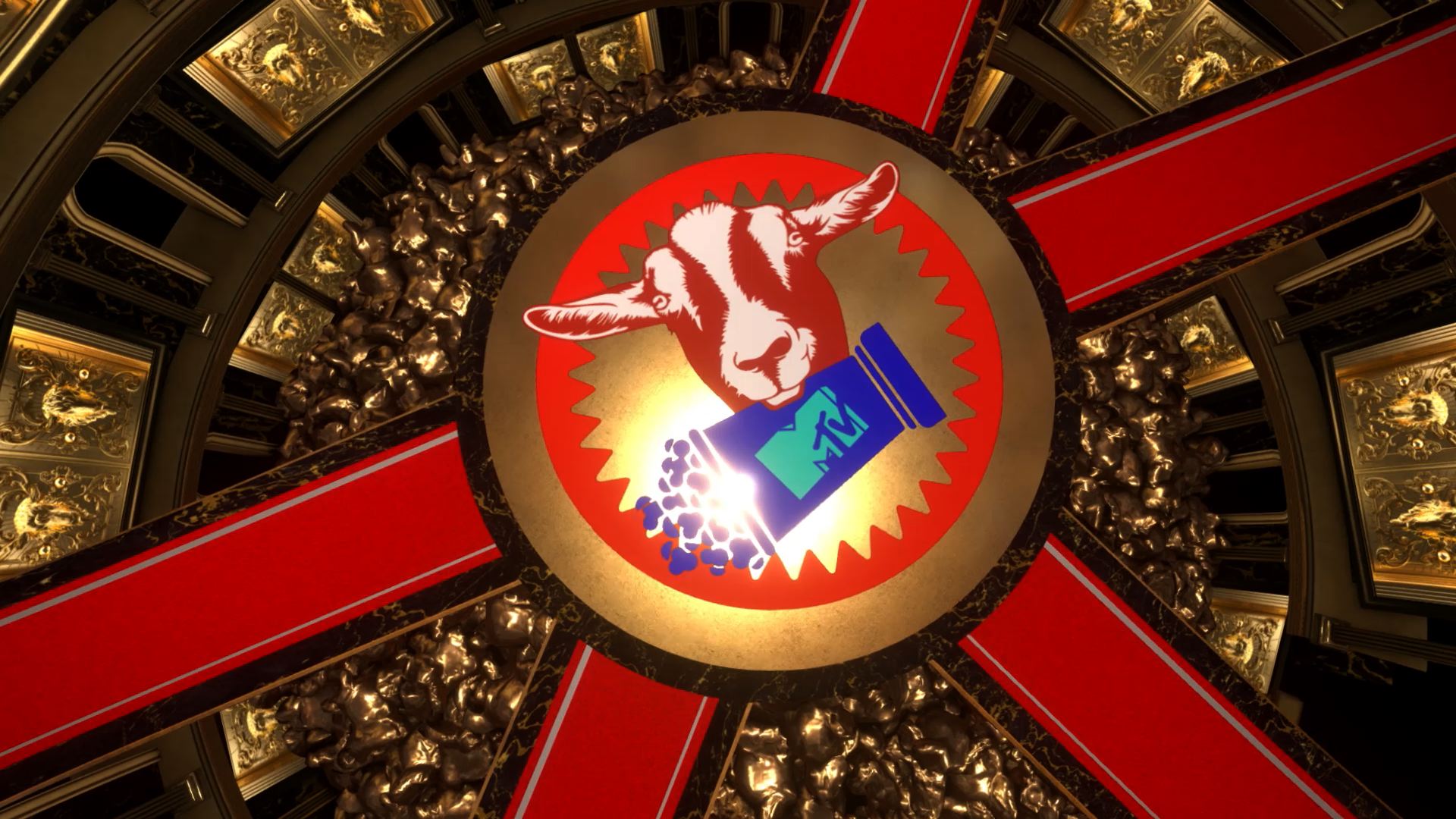 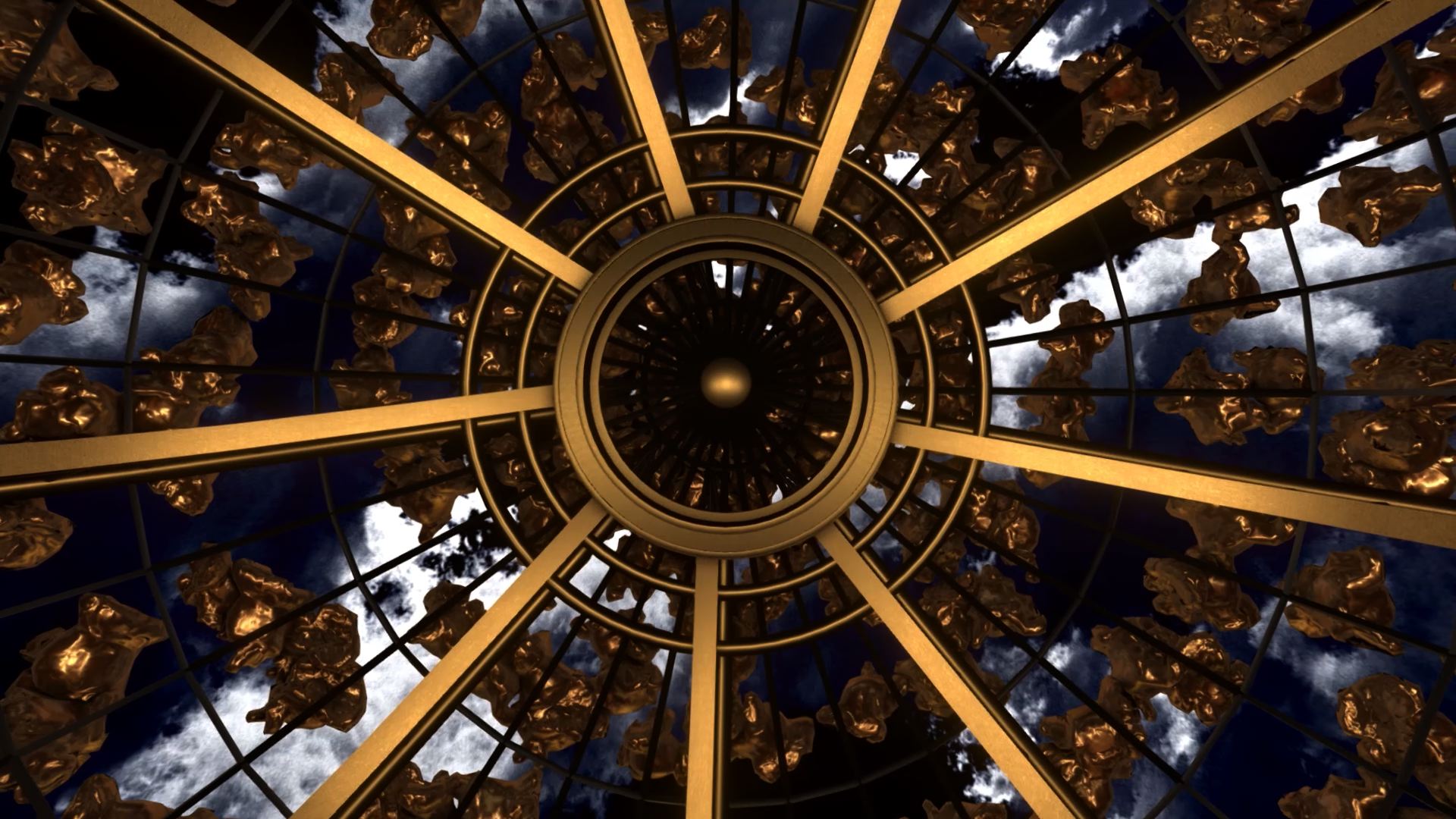 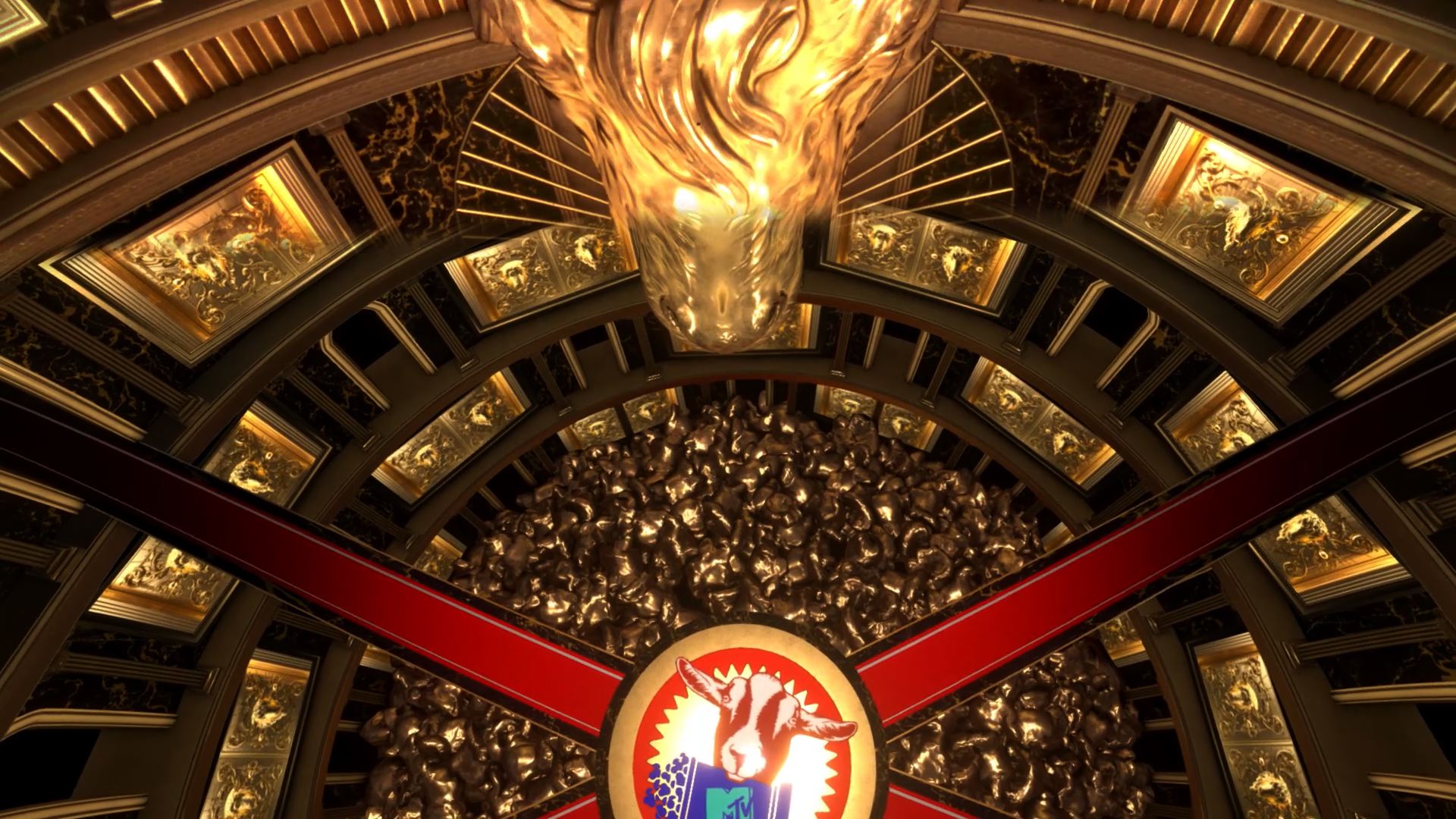 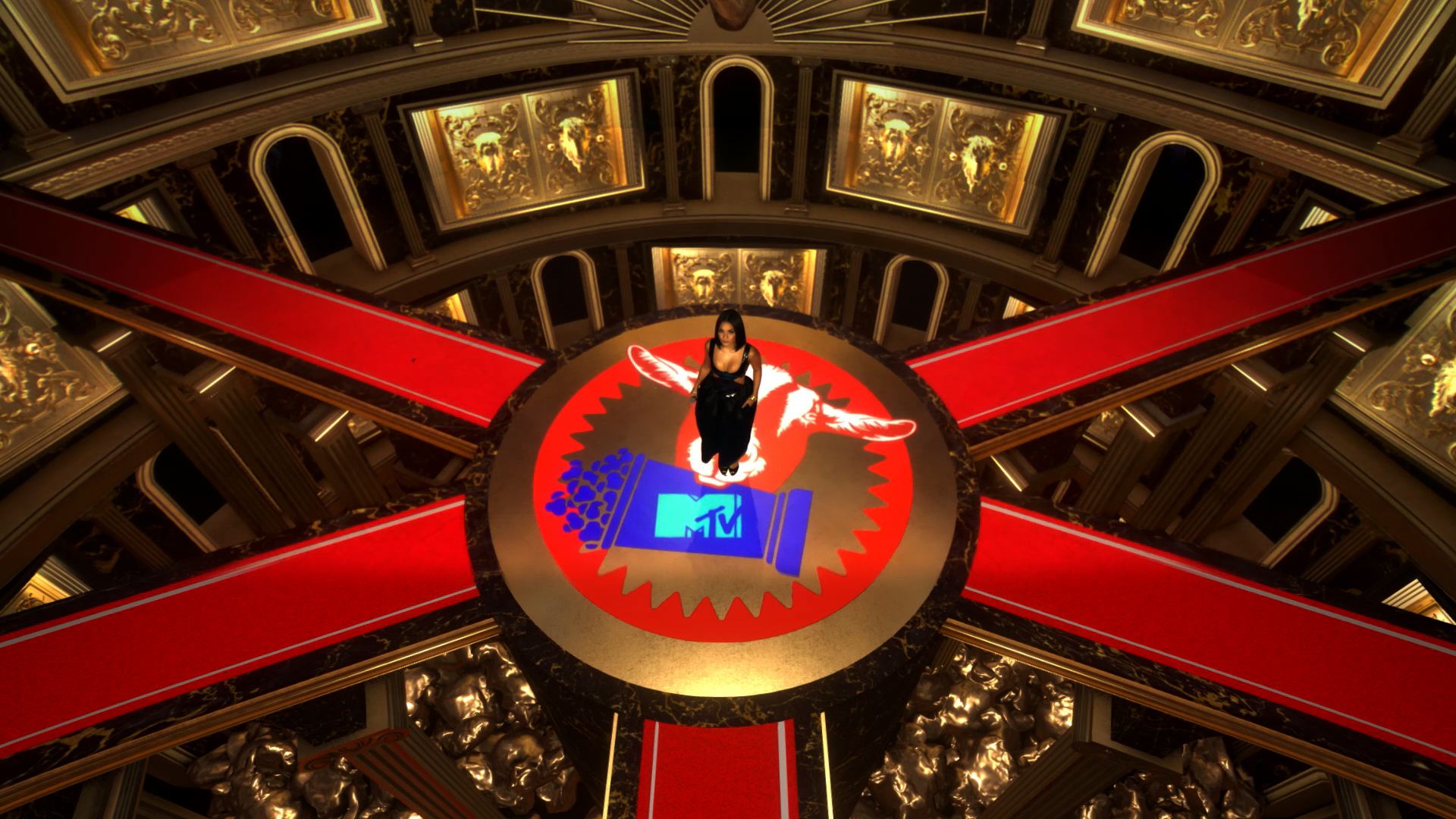 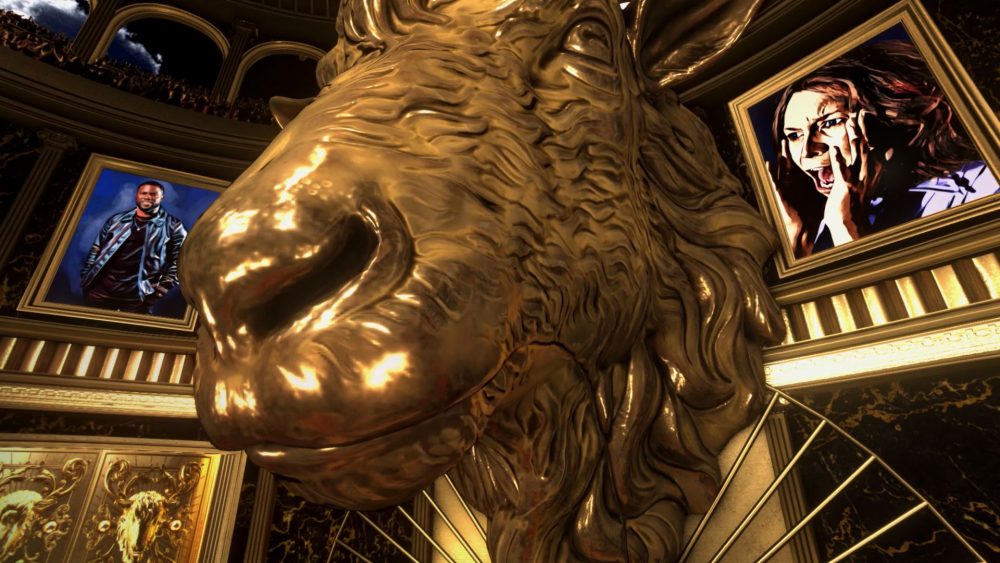 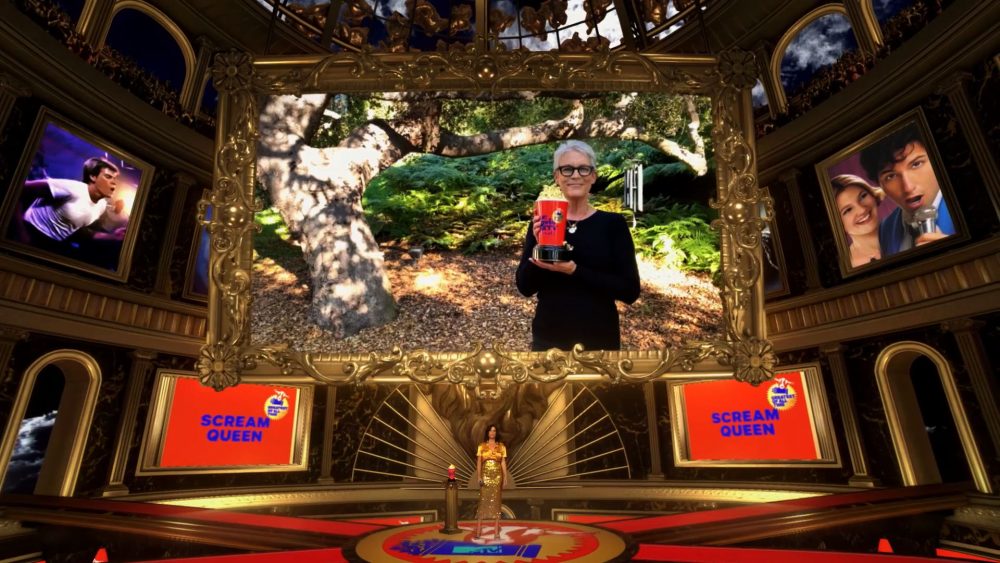 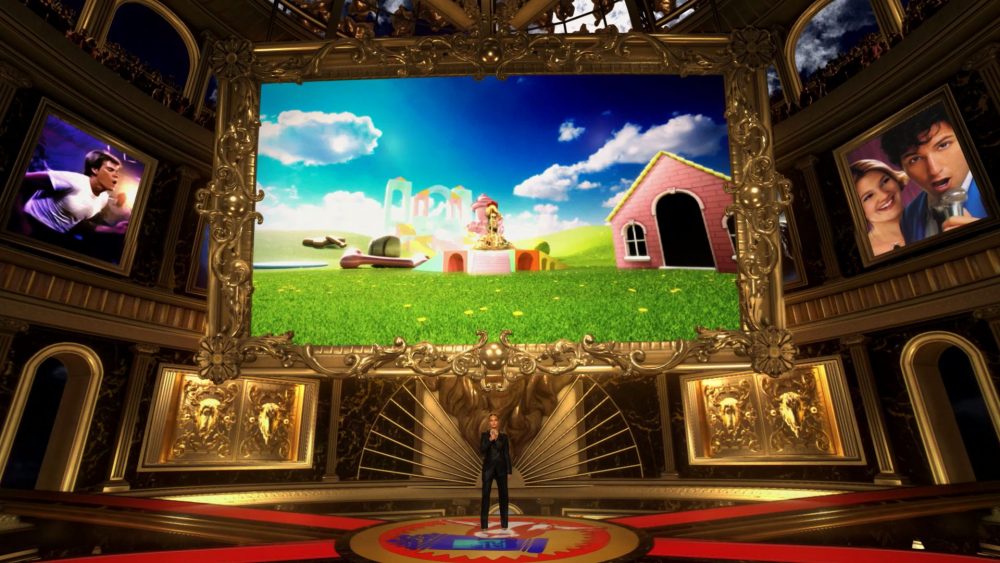 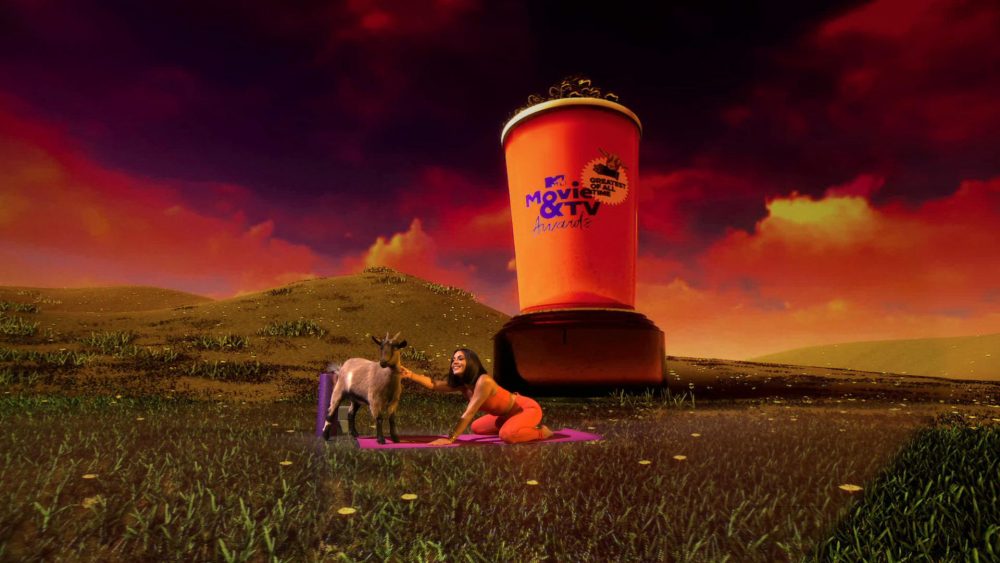 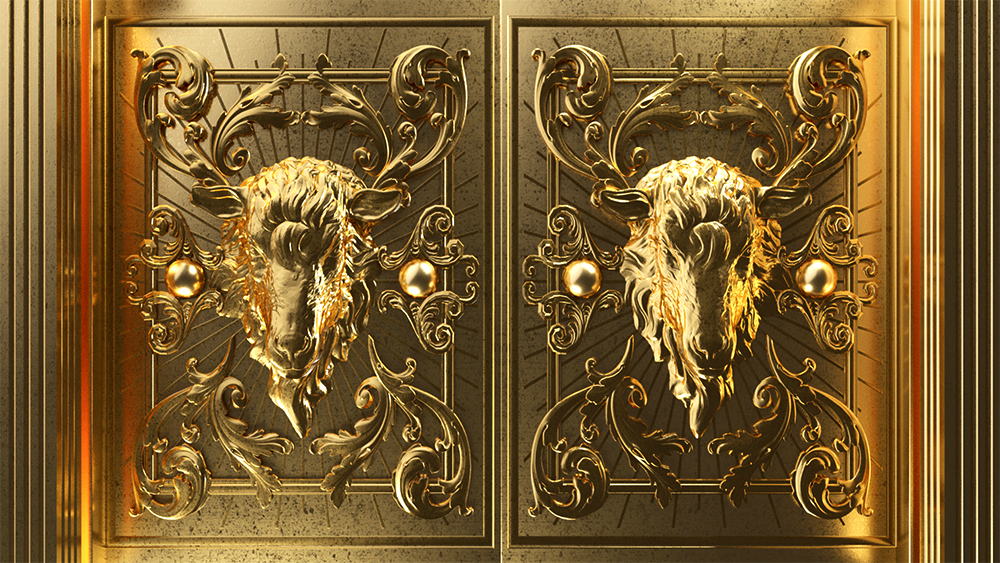 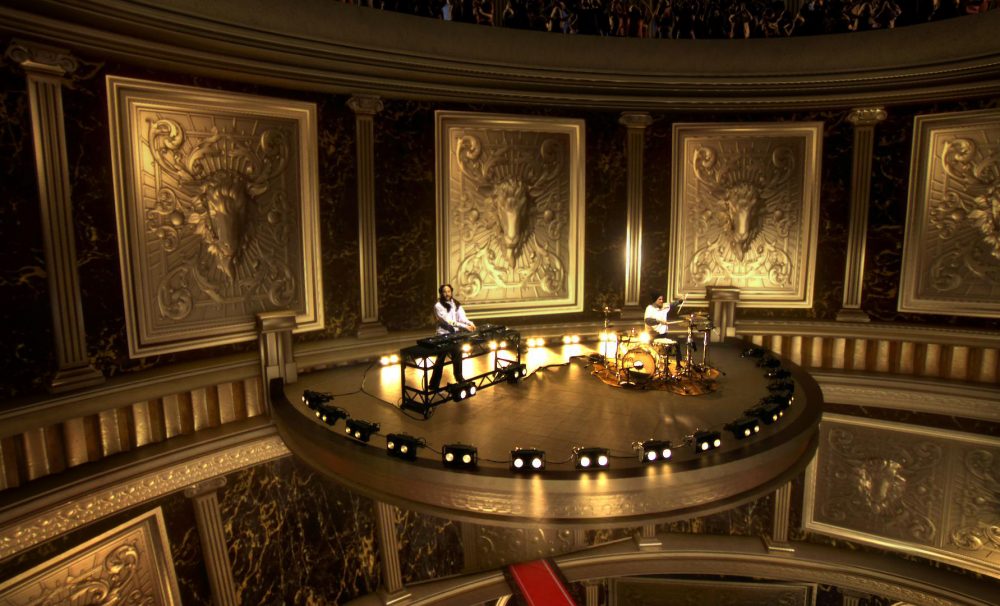 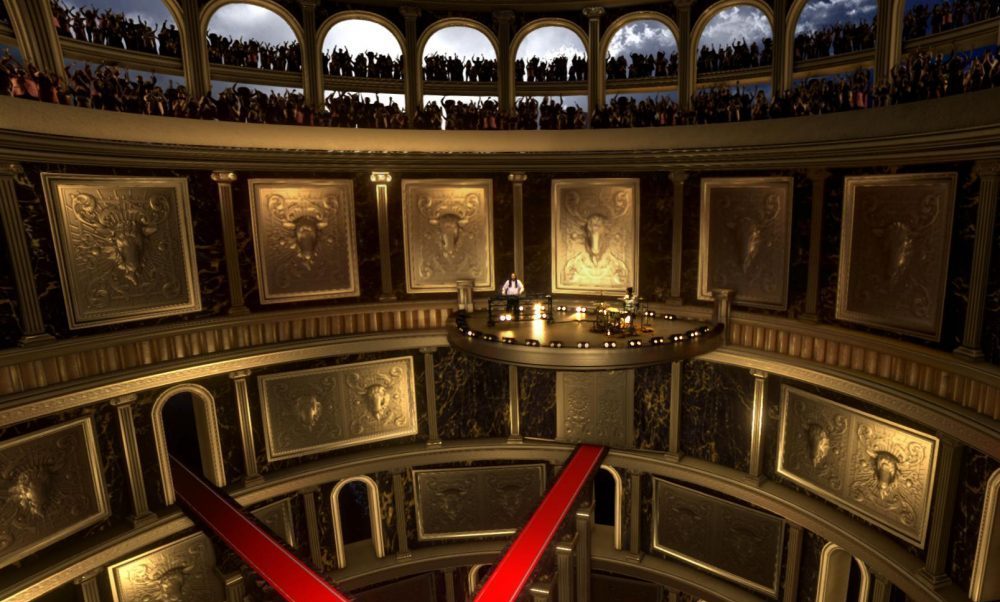 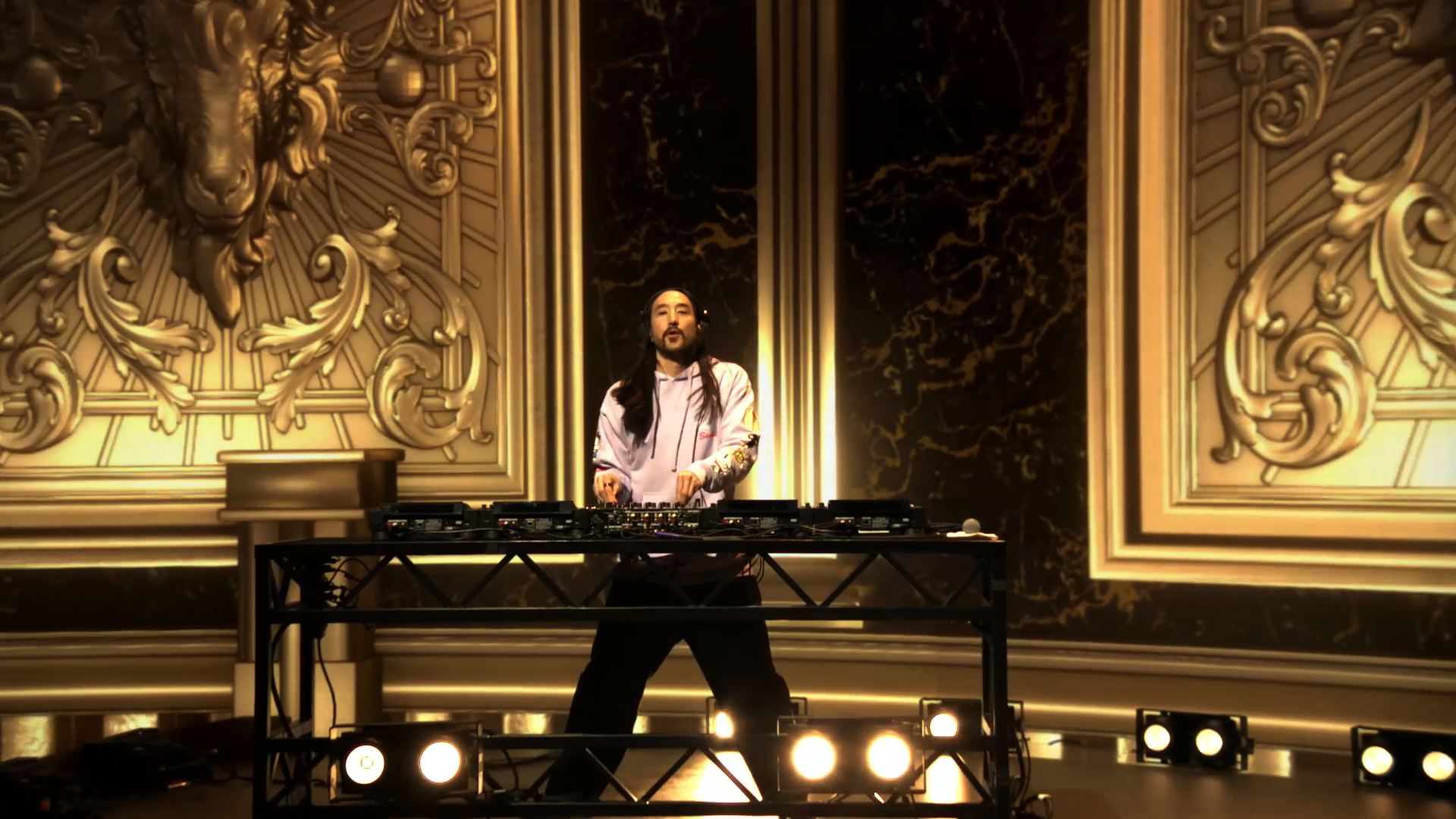 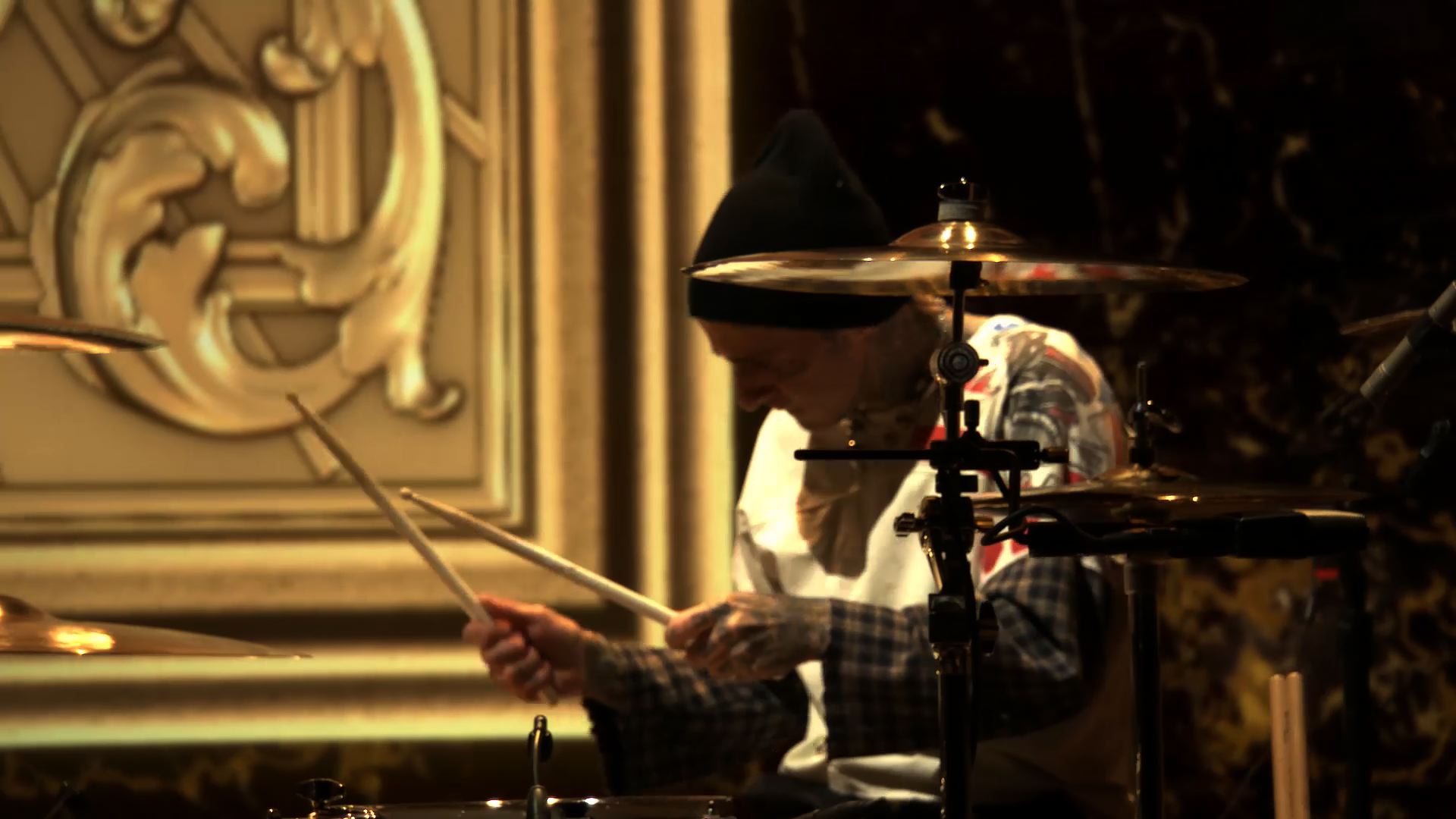 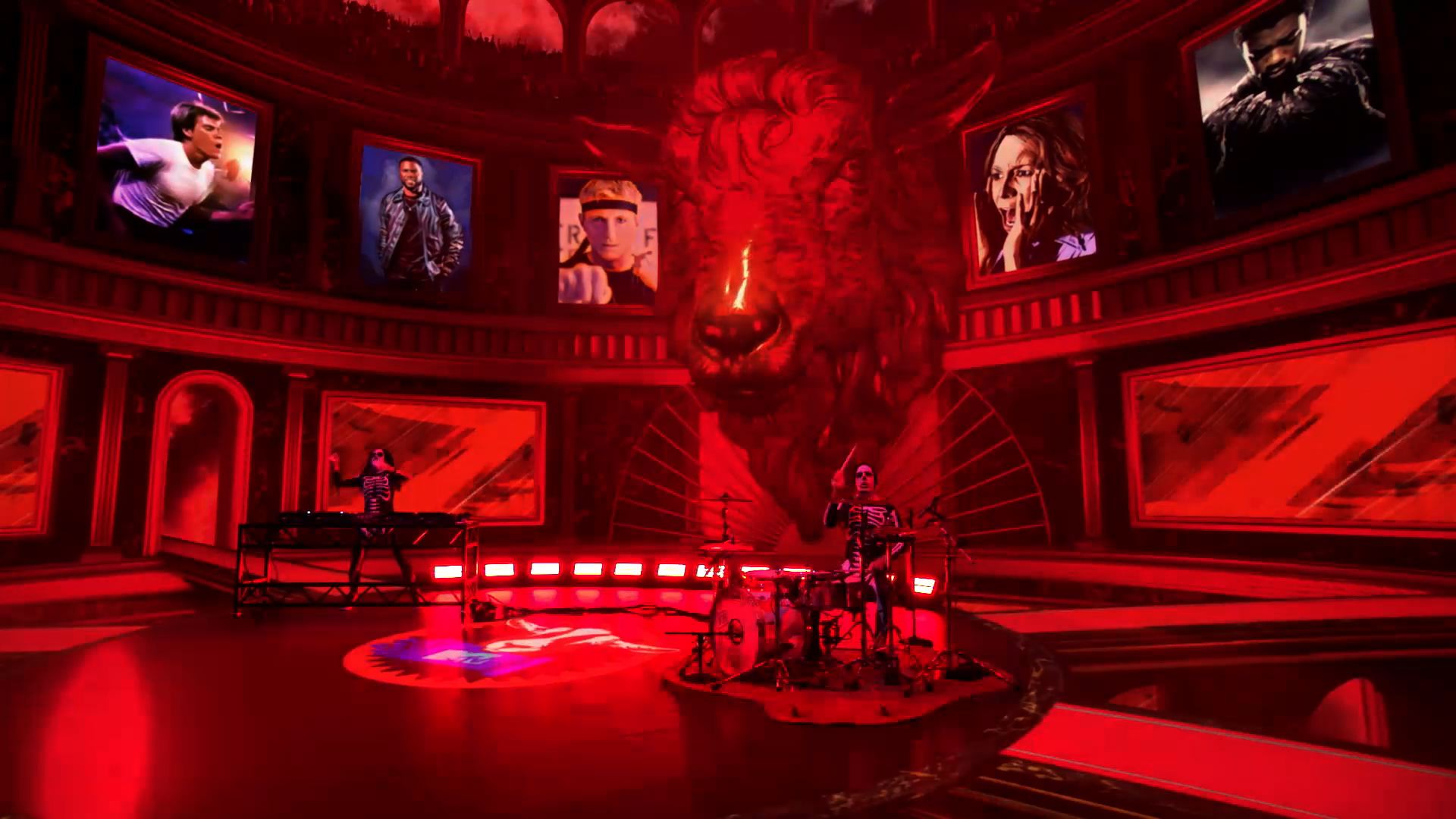 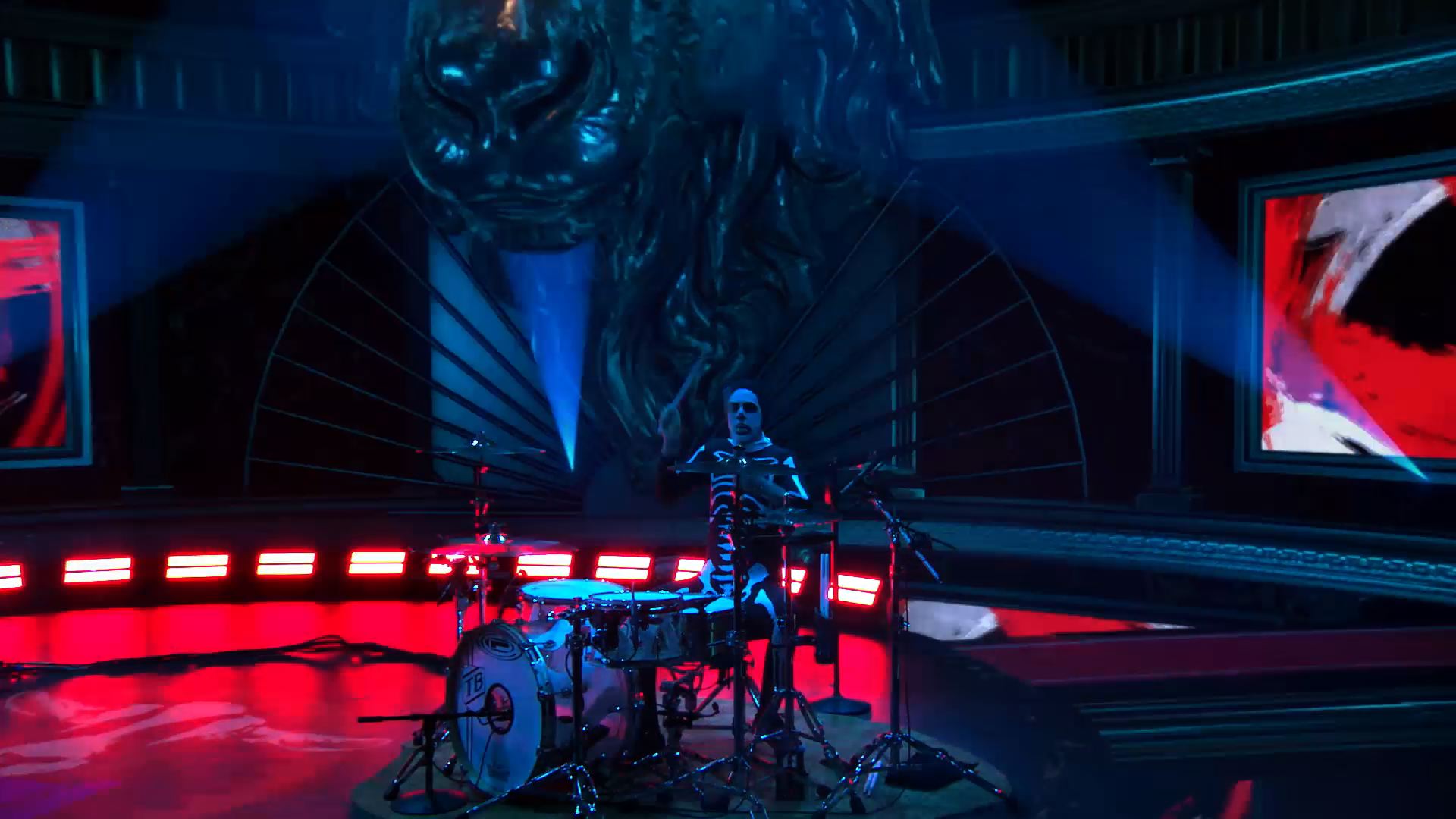 Silent Partners Studio was the XR stage and virtual content designer for the virtual production of the MTV Movie & TV Awards: Greatest of All Time Awards 2020.

The mandate included the design of an opening animation that revealed the iconic MTV Movie & TV Awards trophy which then led into an opulent virtual space. The vast, stately set featured a giant, golden goat’s head statue who’s mouth could open and close for host entrances. Also integrated into the set were virtual doors for guests, distinct spaces for band performances and the seamless integration of the animated broadcast package.