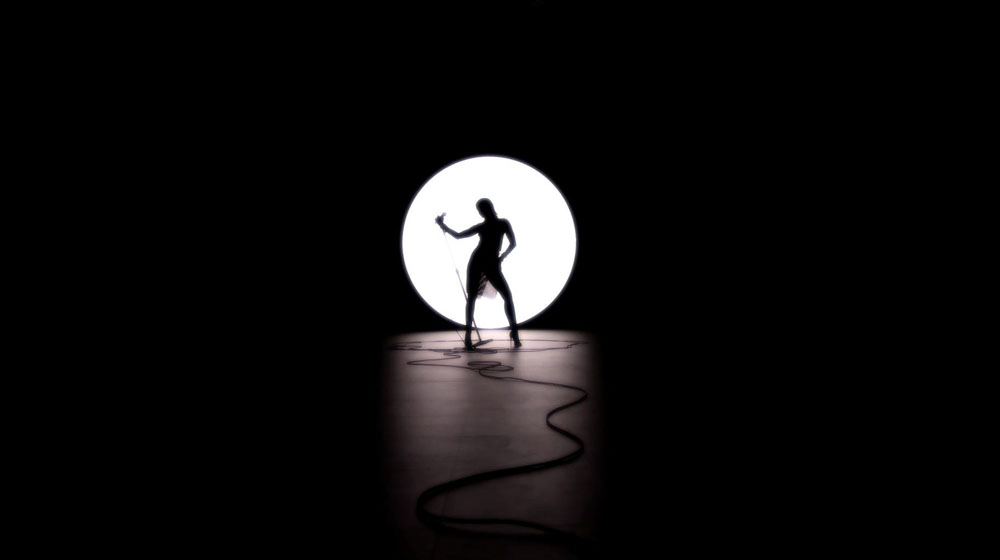 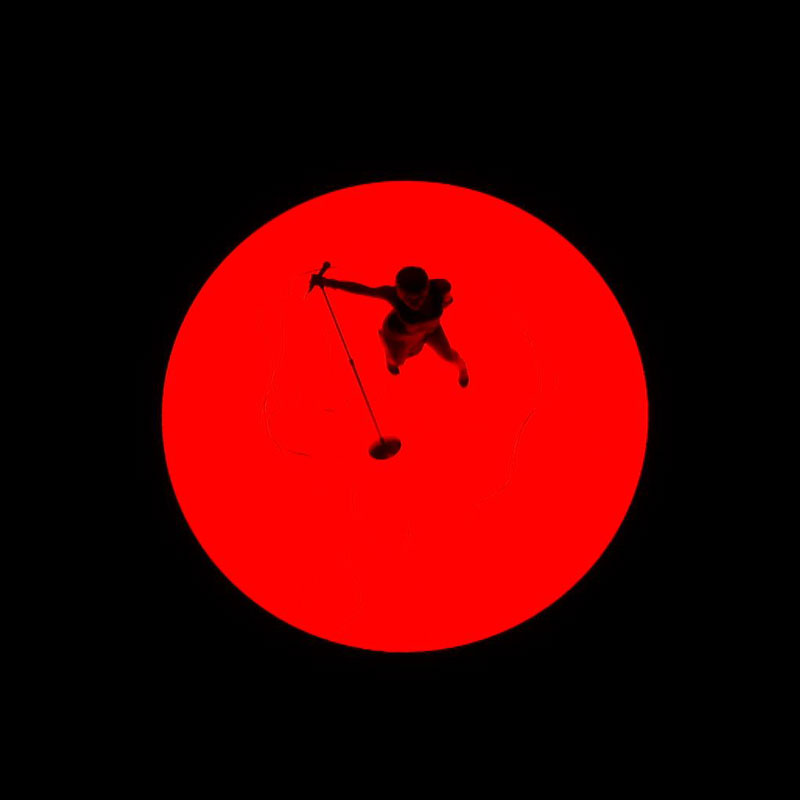 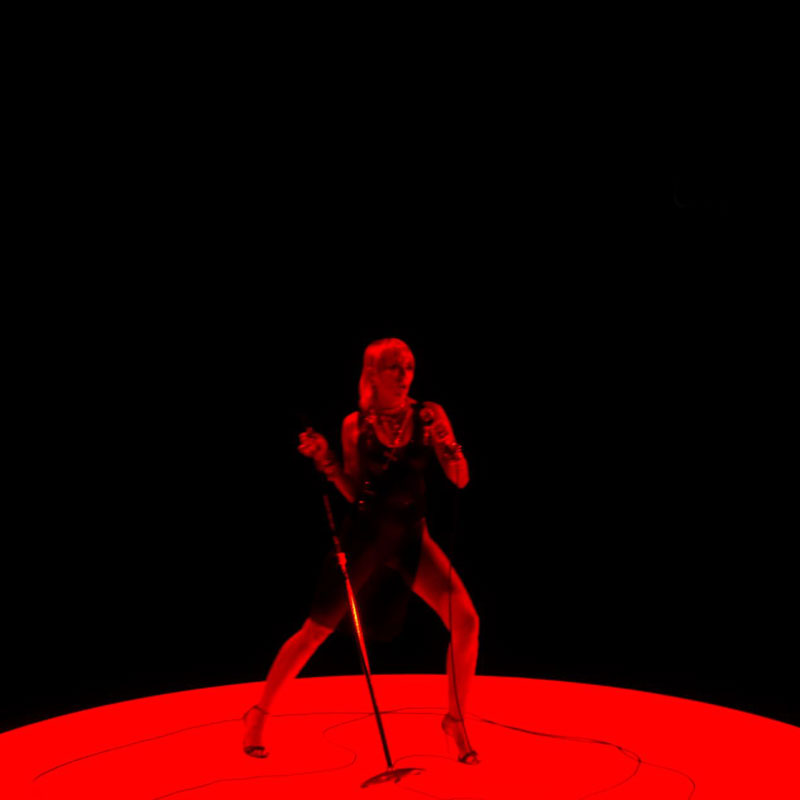 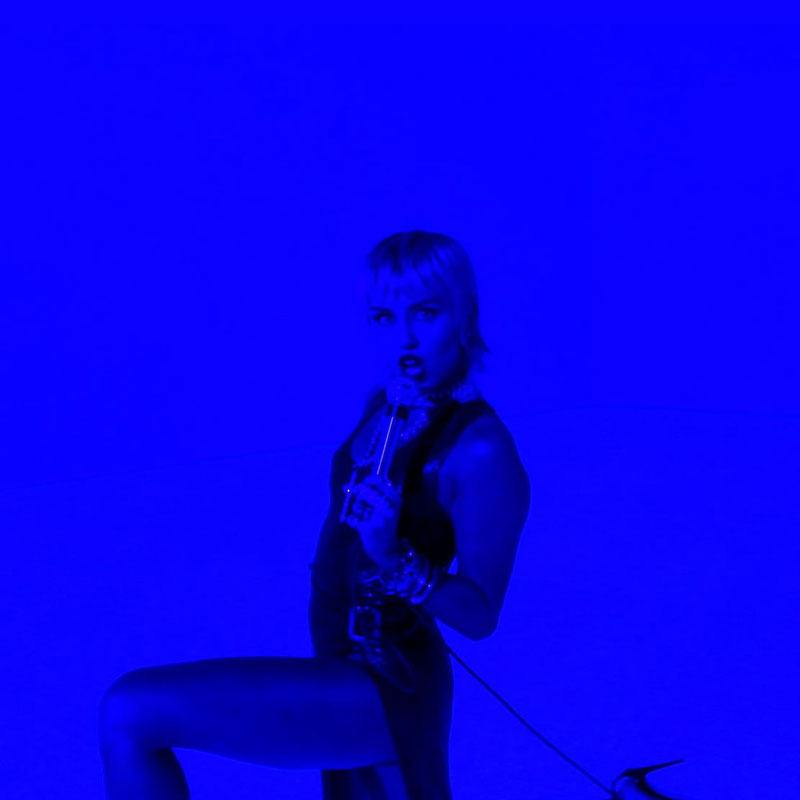 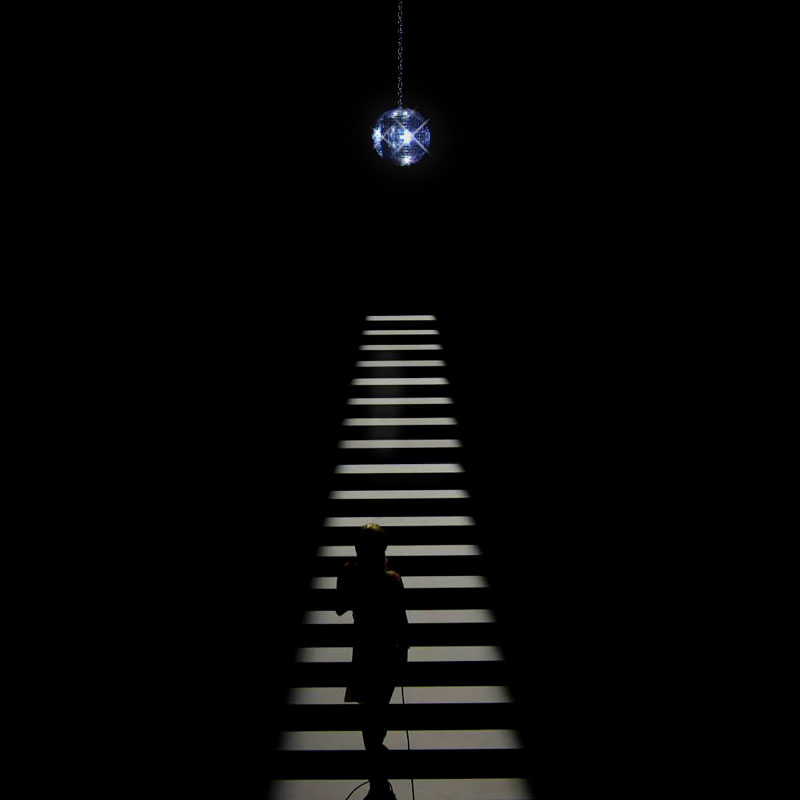 Miley Cyrus’ performance stands out by its minimal use of the mixed reality tools. Silent Partners, in collaboration with Creative Director Paul Caslin, created an empty void filled with colors and minimal shapes and props for her to perform.