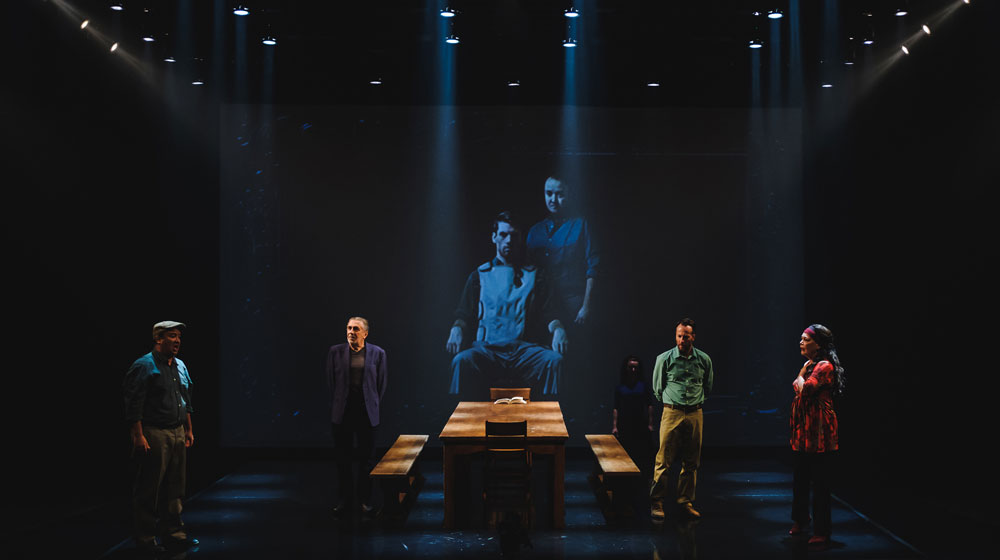 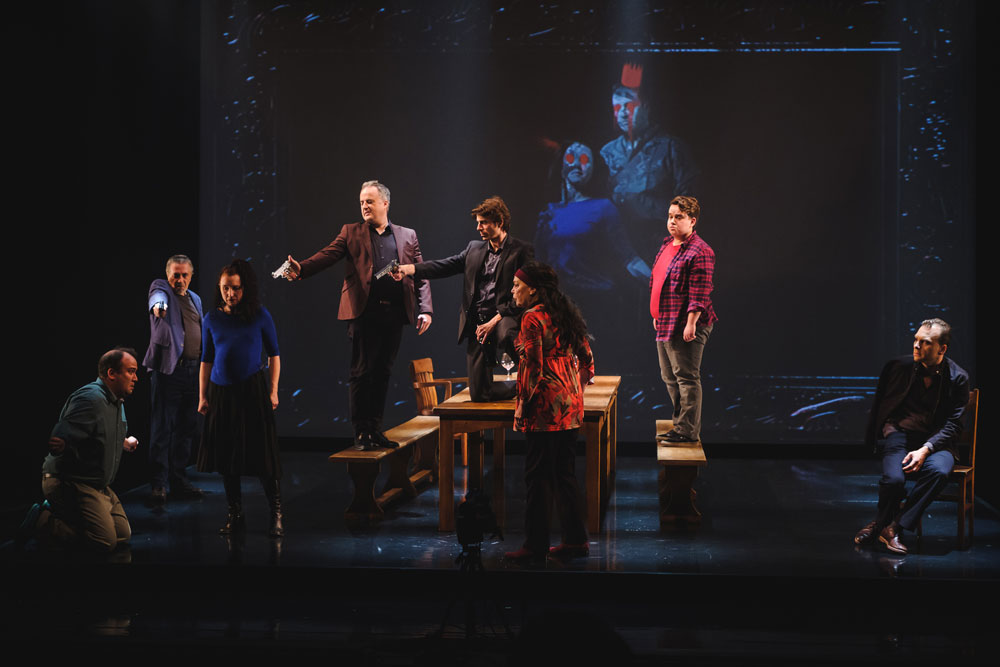 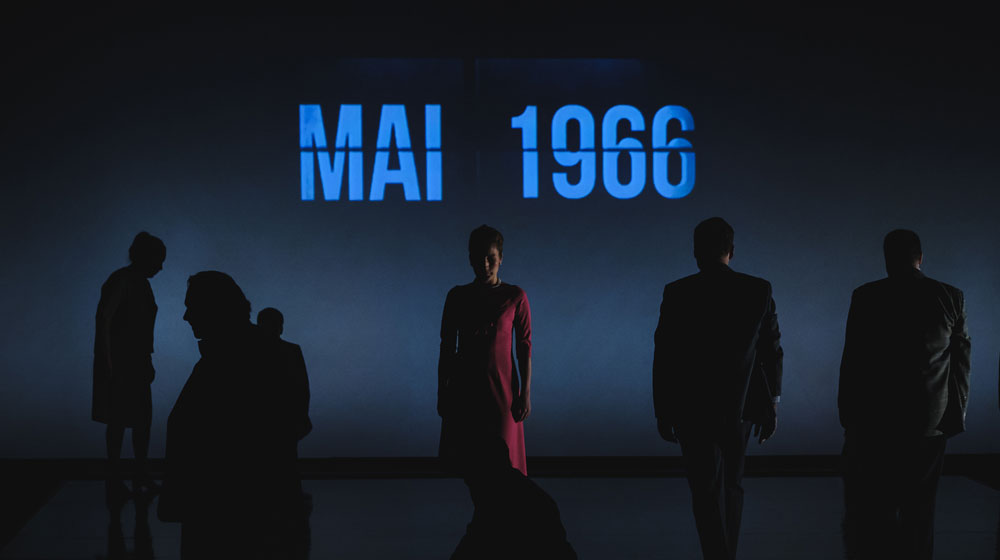 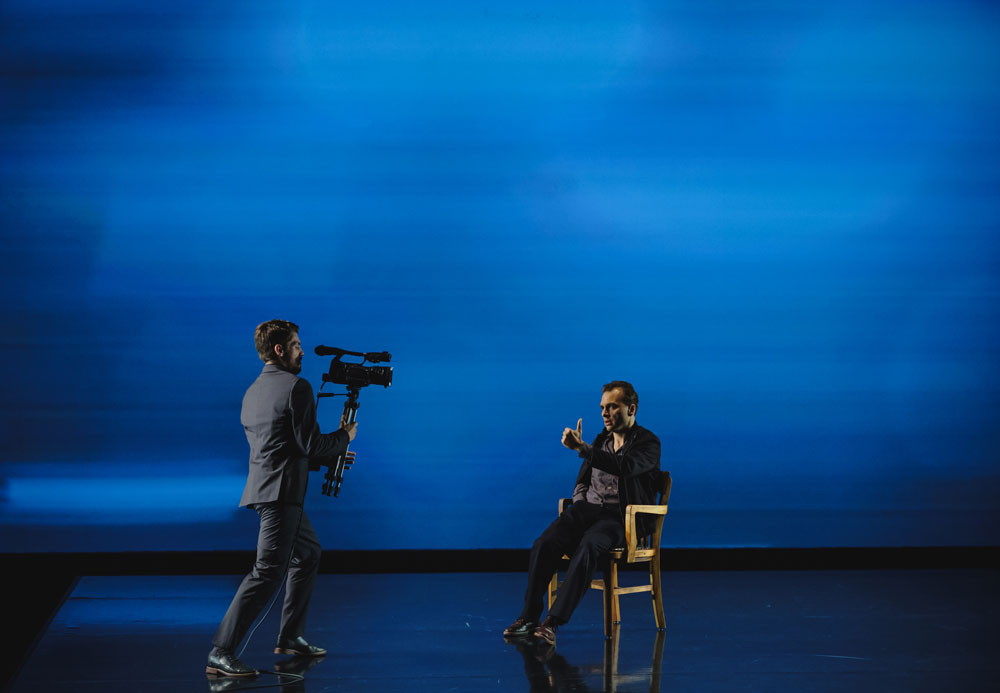 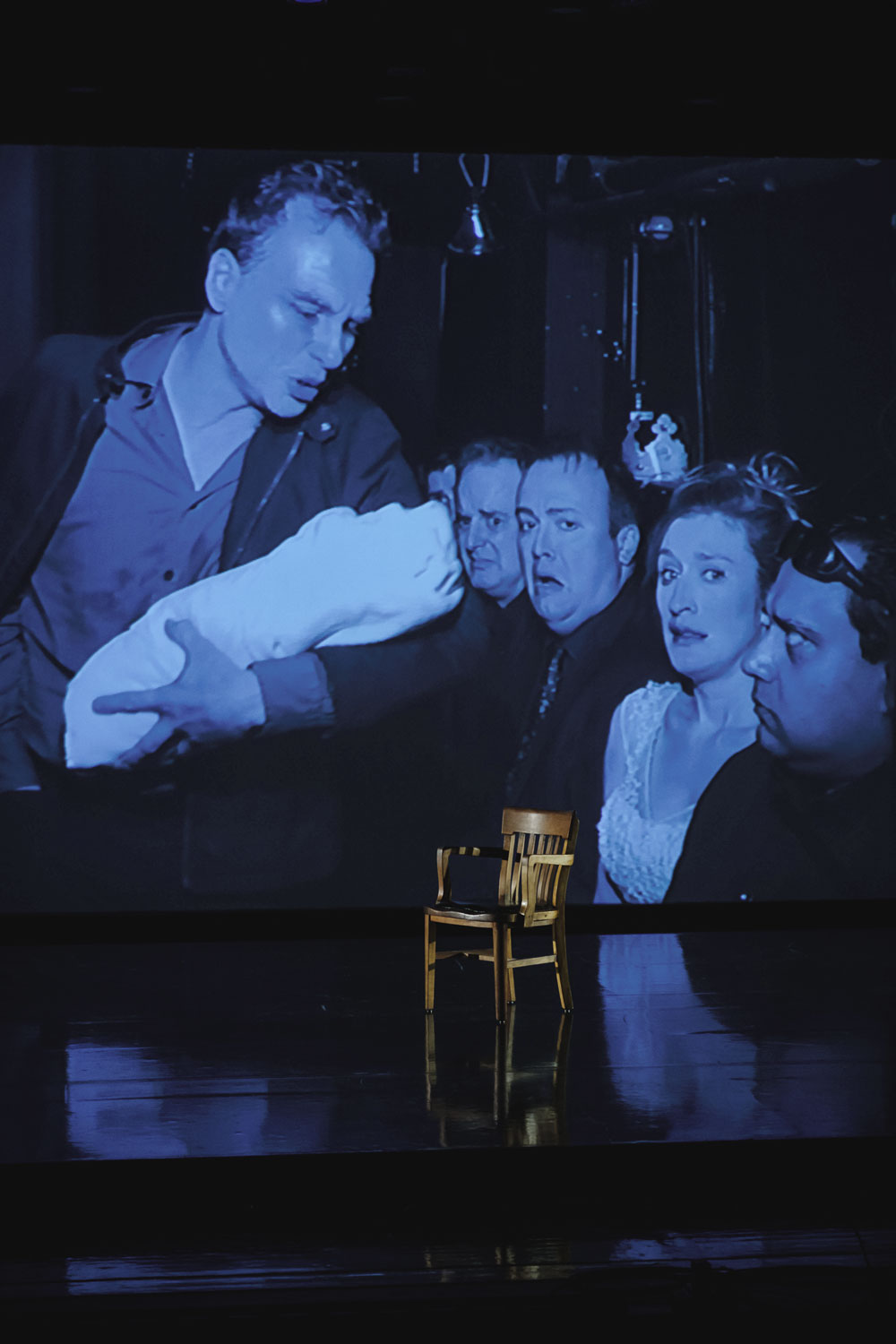 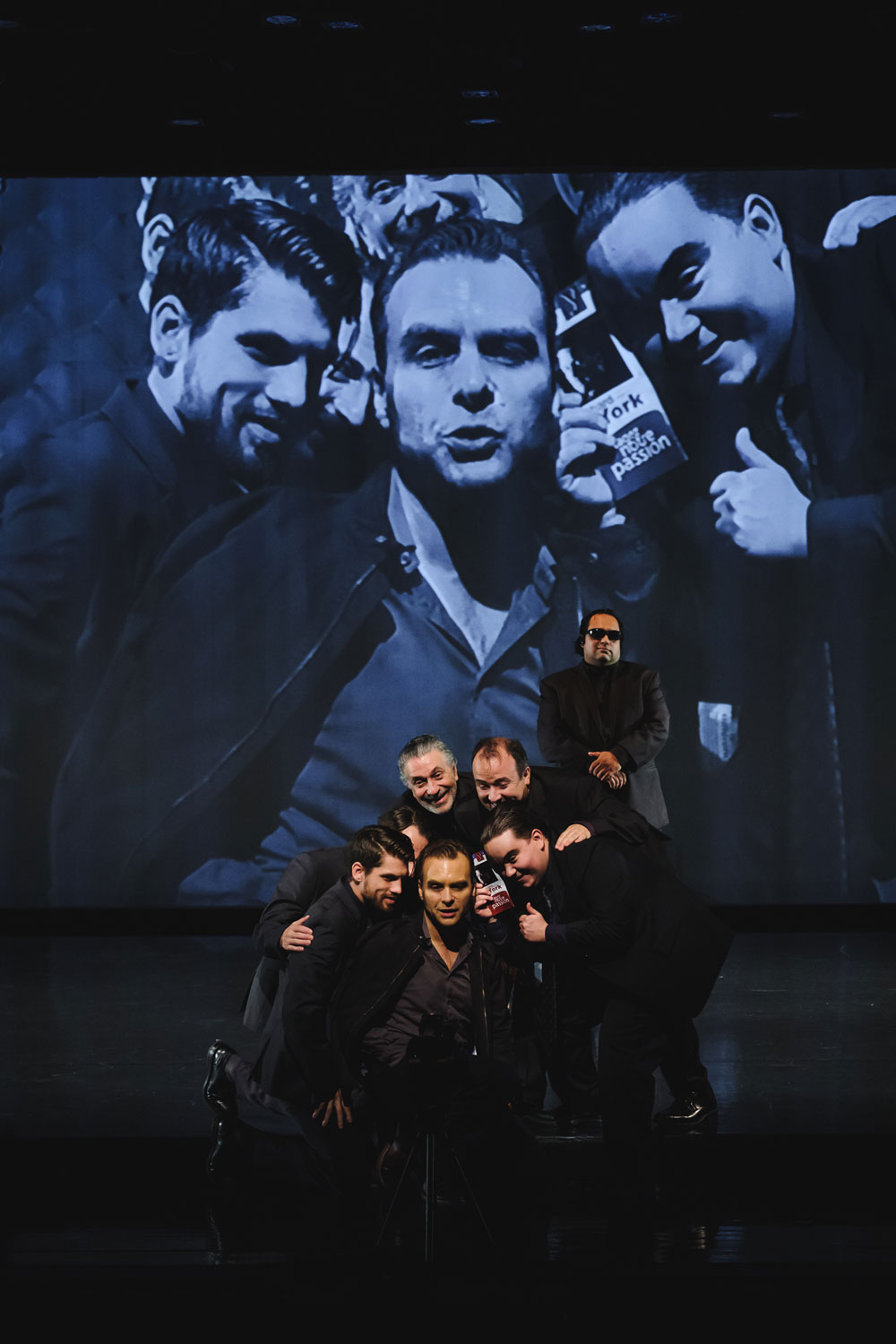 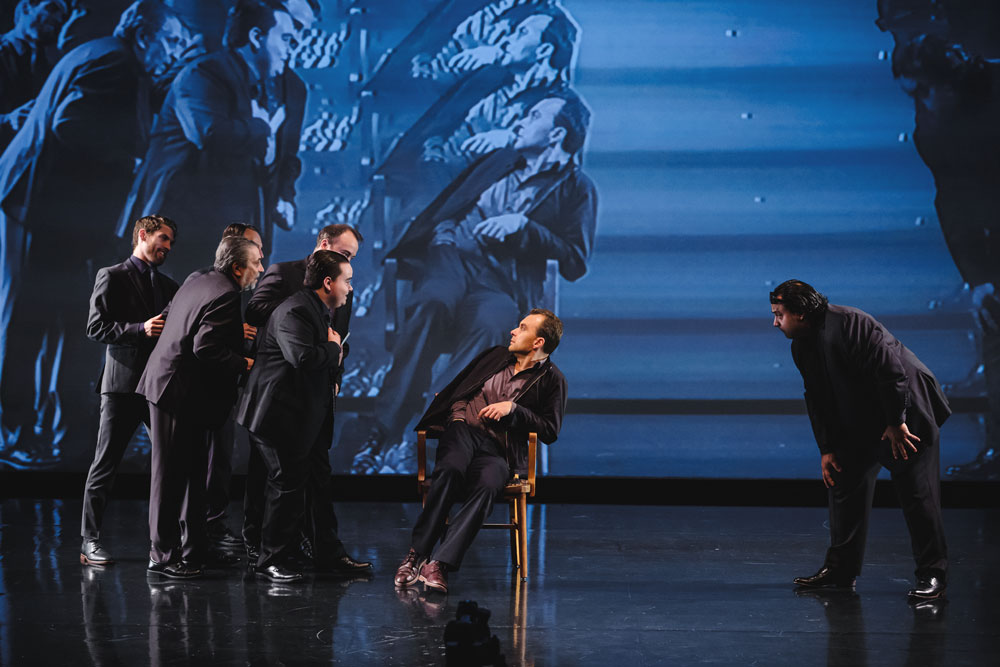 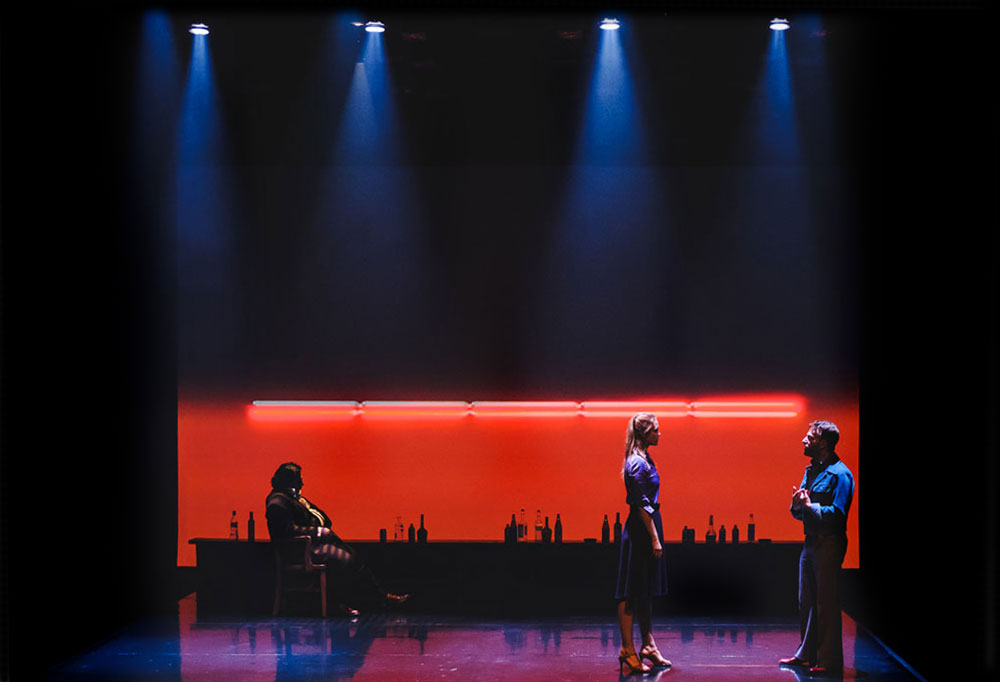 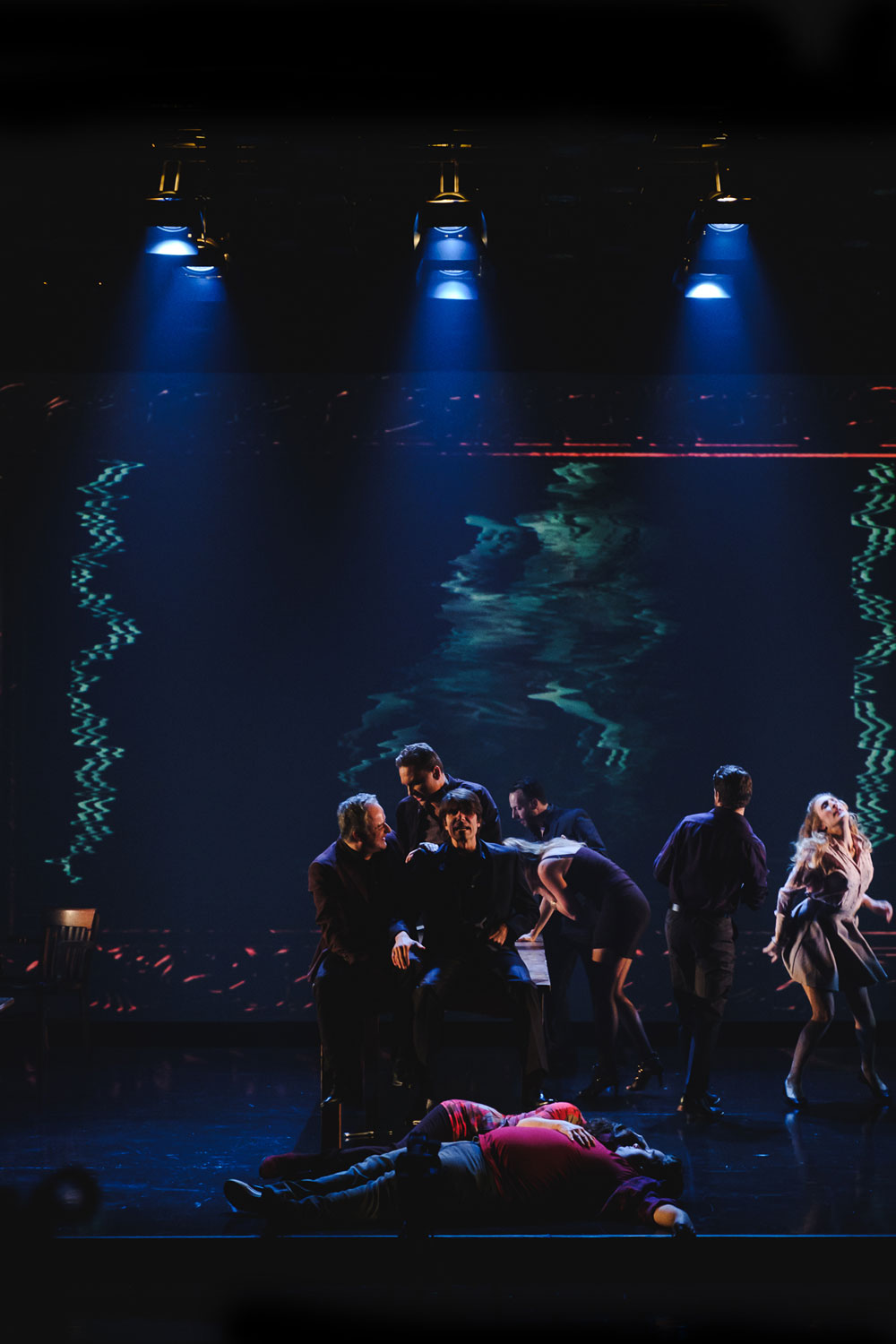 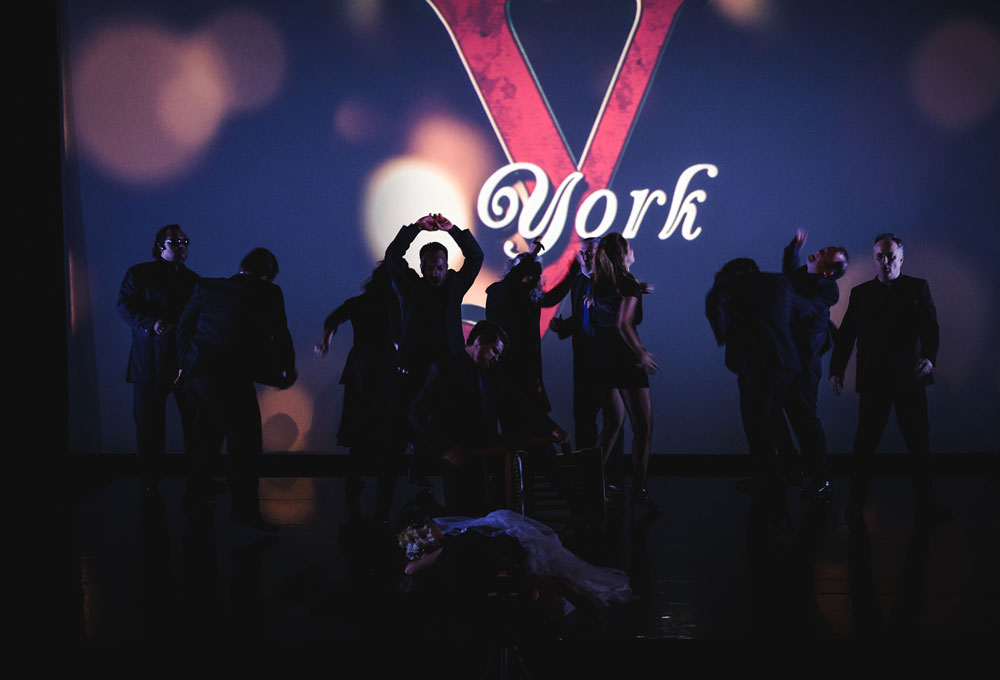 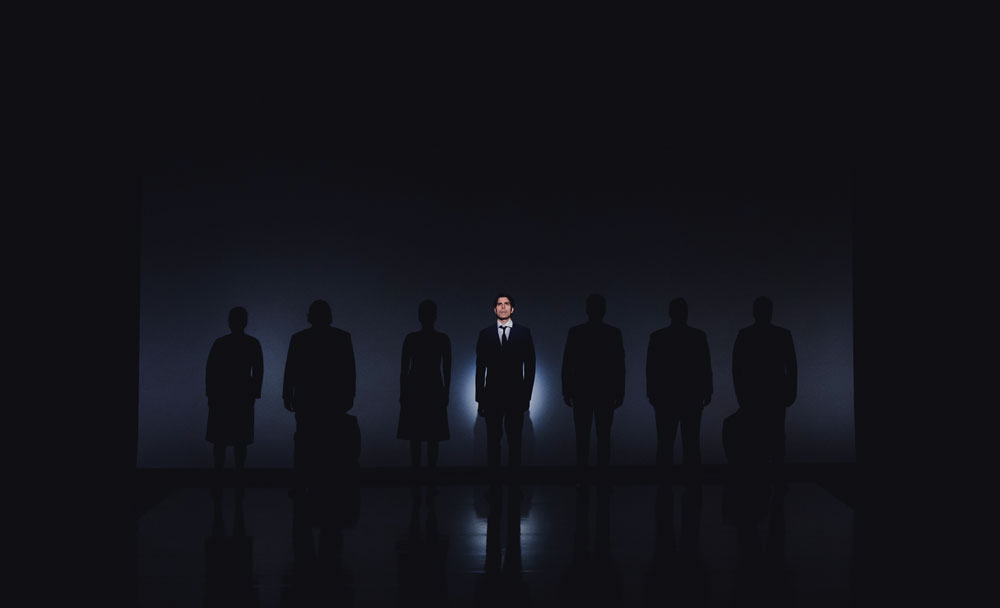 Five Kings, l’histoire de notre chute is a major theatrical experience that combines classical work, poetry and modernity. An immersion in the great mechanism of power struggles that make our world. A re-reading of the Shakespearian Kings through the prism of the last five decades of our time; starting from the explosion of the family values of the 60s until the current rise of individualism. The show was performed in Montreal and Ottawa as well as in France and Belgium. In September 2017, it was presented in a revamped version of 3 hours, at the Trident Theater in Quebec City.