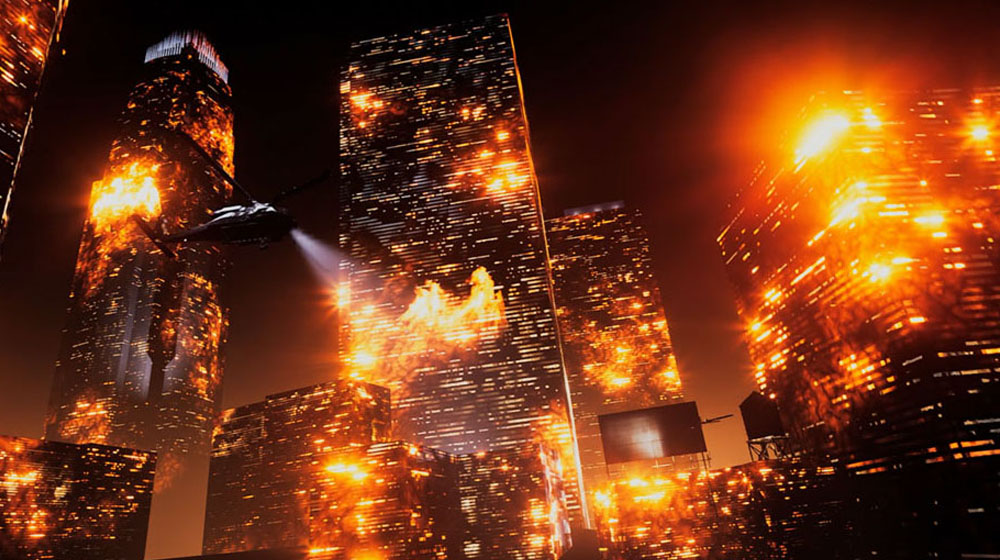 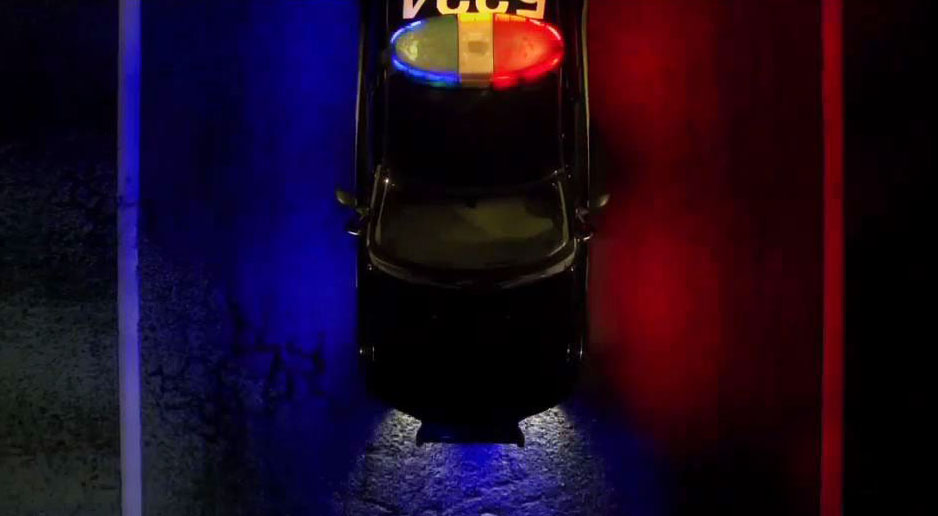 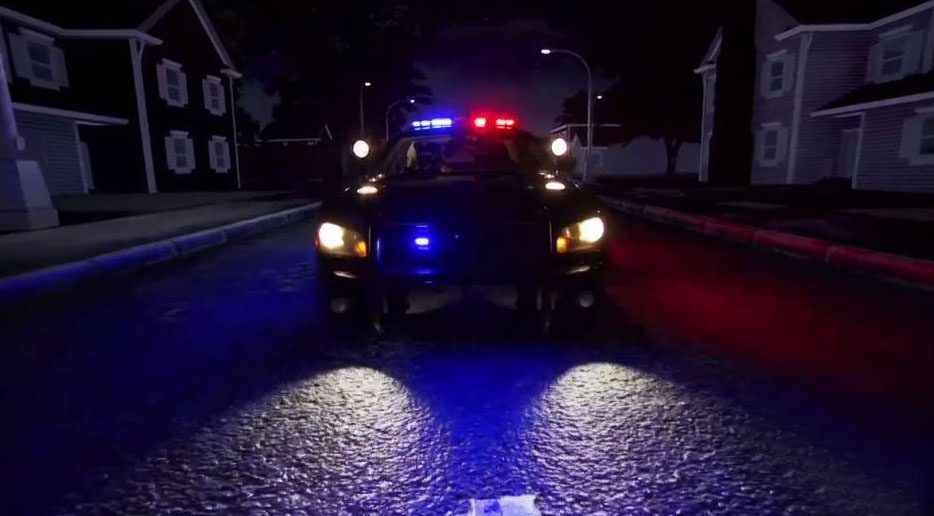 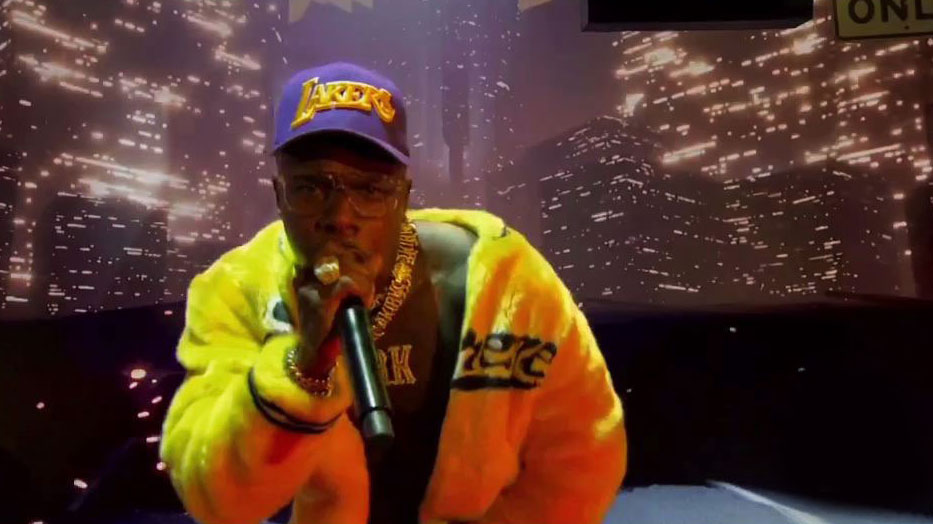 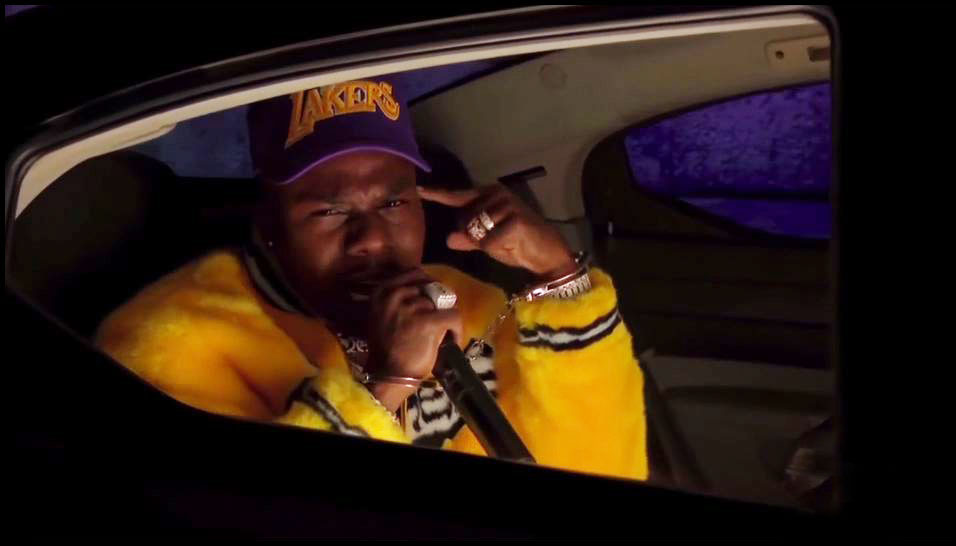 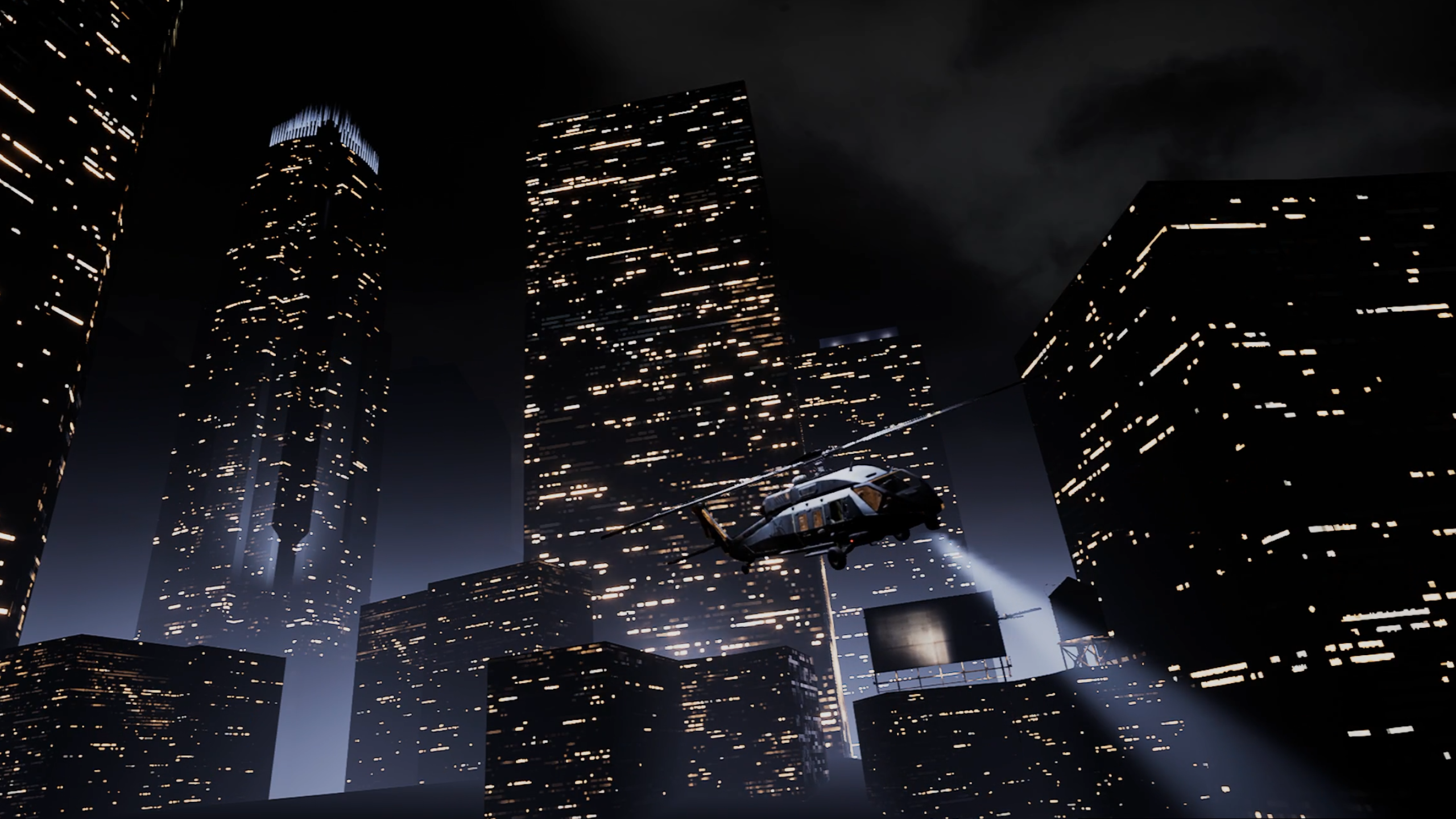 DaBaby’s performance featured police cars, helicopters, and a city in flames created with Unreal Engine, developed by Epic Games, for the performance which allowed to create a realistic environment for the artists to perform.