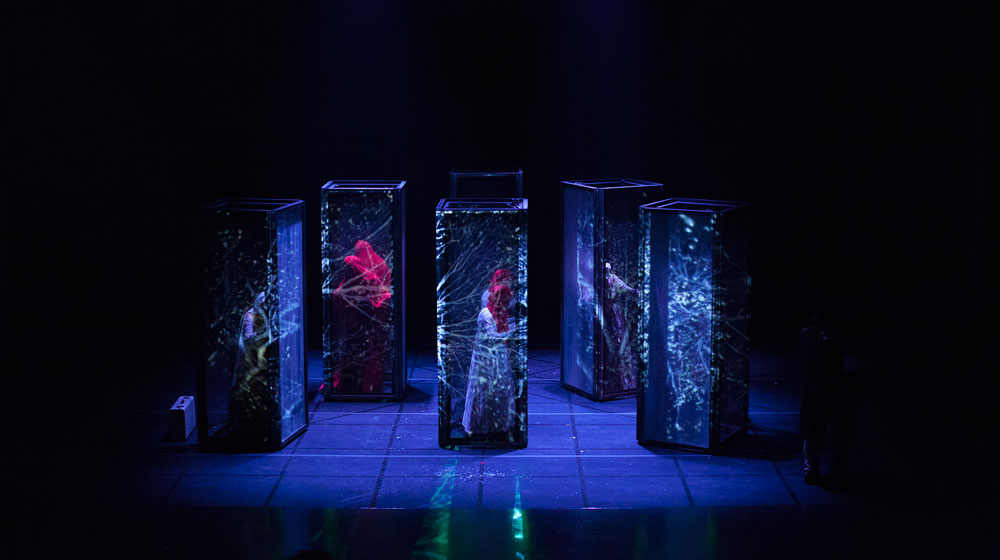 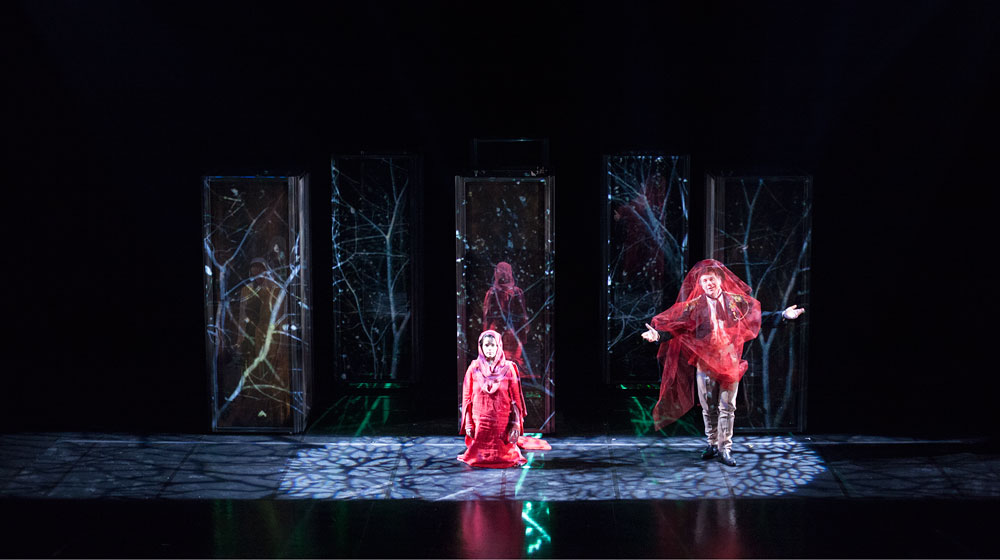 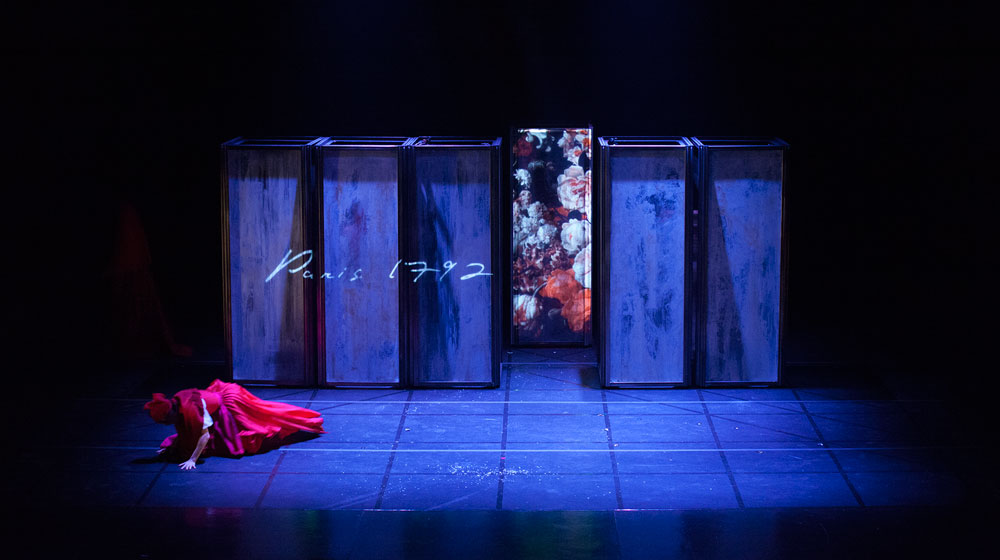 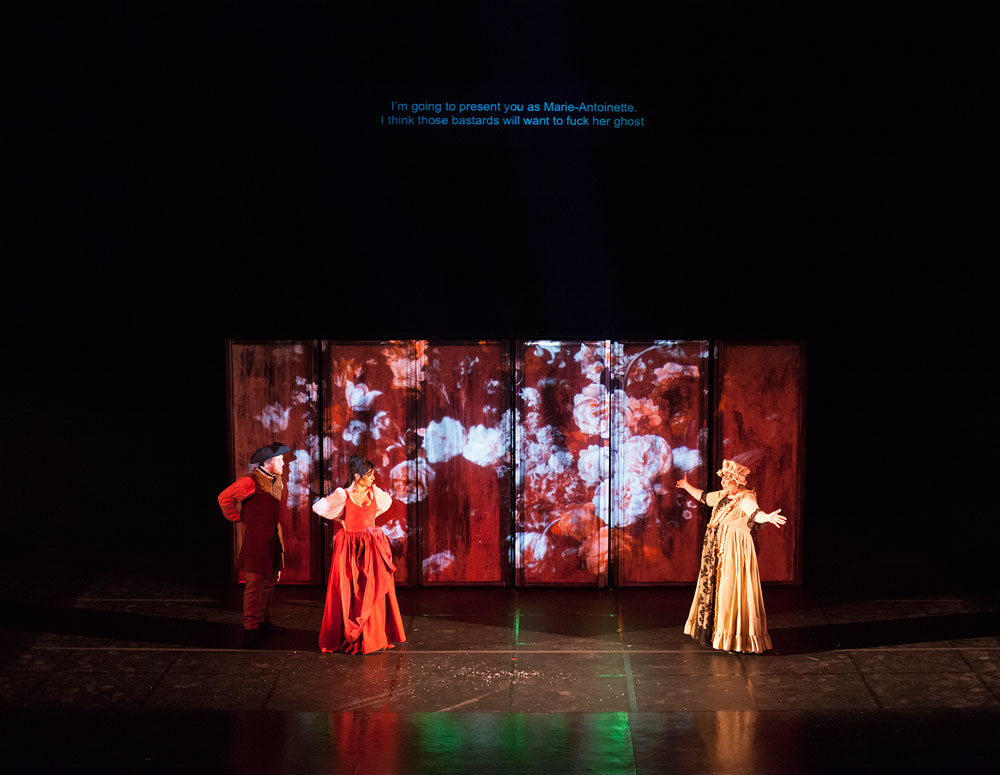 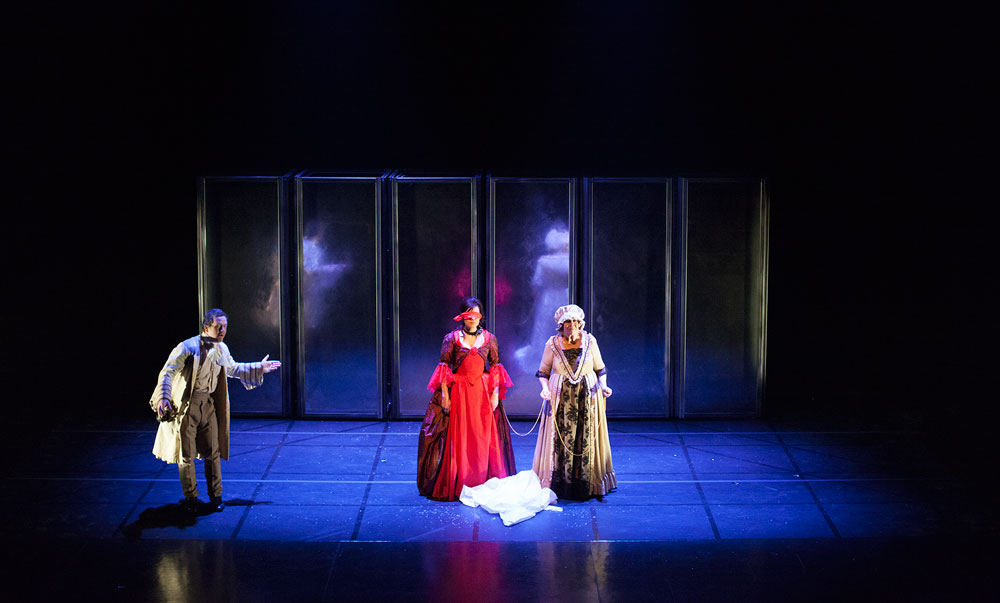 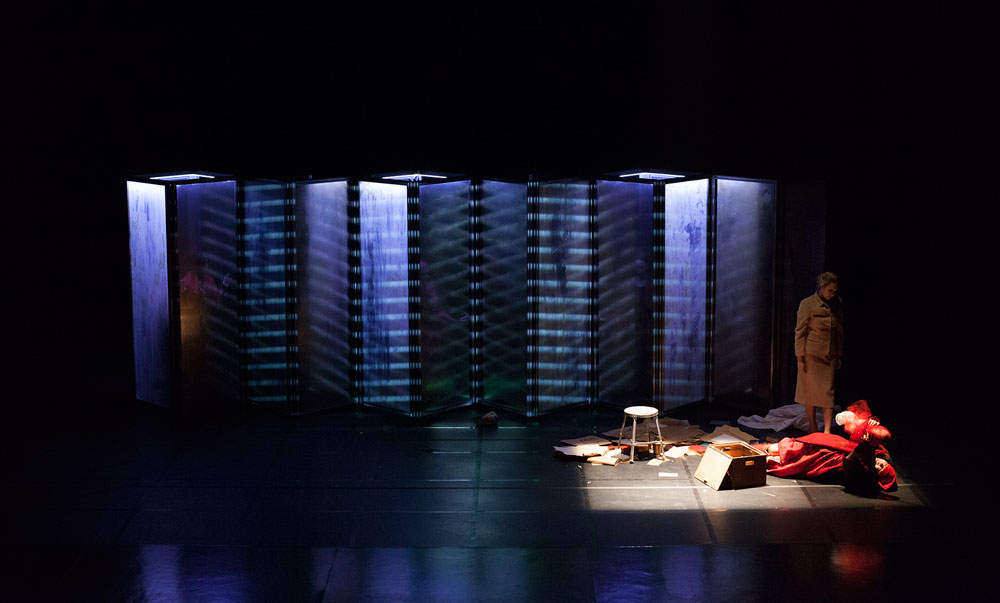 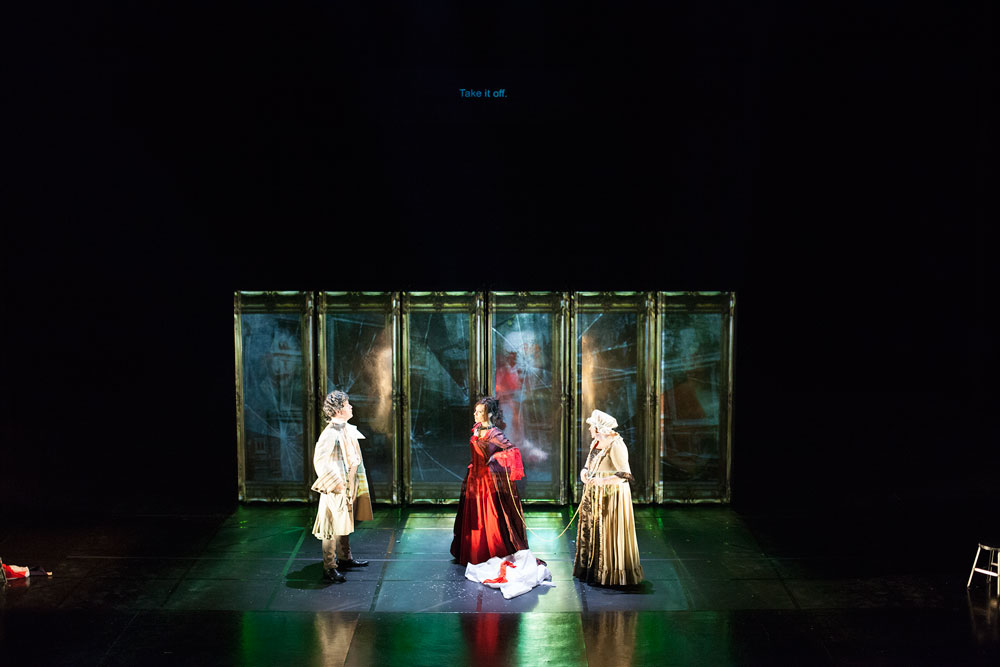 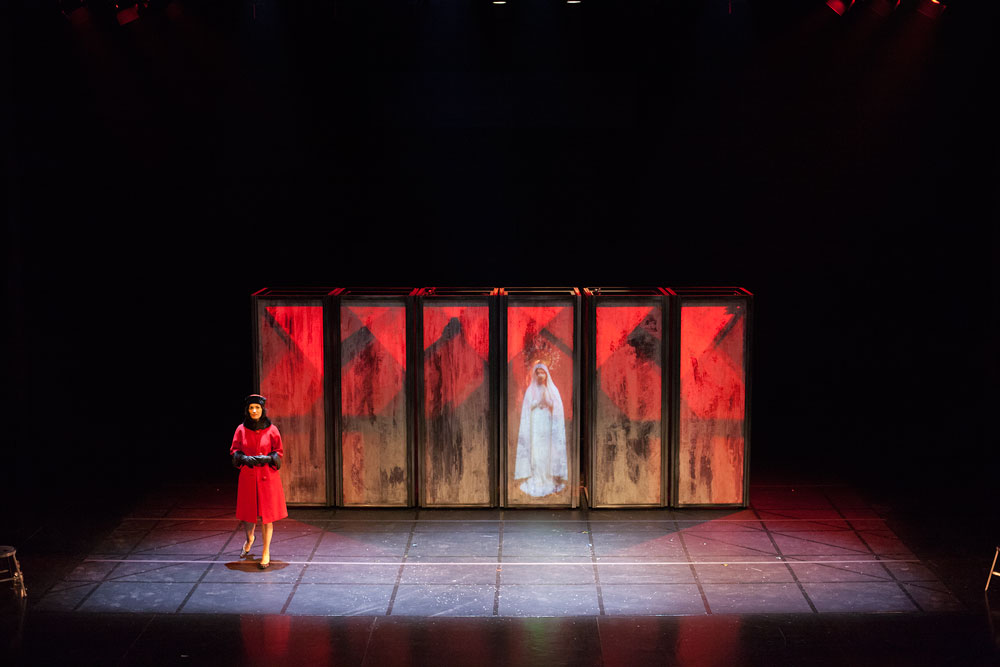 Under the leadership of theatre luminary Serge Denoncourt, writers, actors and designers from Quebec and Scotland were engaged in a 3-year collaborative effort to push the limits of language and performance and to delve into the elusive subjects of female identity, depression and creativity. Tracing the journey of women through history and myth-making, this daring, distinctive production truly illustrates Imago’s unique artistic vision.